Held for three weeks, from Aug. 16 to Sept. 3, this is the second time for the BP to be conducted online by the Learning Resource Center (LRC), which also implemented the in-person program before the pandemic.

LRC, an office under the Office of the Vice Chancellor for Academic Affairs (OVCAA), convened the online BP using Google Classroom and videoconferencing applications.

The program adopted both synchronous and asynchronous learning wherein the students accessed the online learning platform for their modules and assessments and attended virtual classes through Zoom or Google Meet.

The English faculty-tutors were from the Department of Humanities while the math teachers were from the Math Division of the Institute of Mathematical Sciences and Physics, both of the UPLB College and Arts and Sciences.

English covered basic to advanced grammar lessons, literature review, and technical writing among others. Math, on the other hand, covered pre-calculus topics. This year’s BP had four (4) English and two (2) math sections.

Apart from their math and English classes, the “bridgers” also participated in psychosocial concerns in learning. The classes were facilitated by the guidance service specialists of the UPLB Office of Counseling and Guidance. During these classes, the participants were given tips and best strategies on how to survive the UP way of life as well as University rules and regulations and academic policies. The facilitators also conducted team-building activities with the participants.

The online BP ended with a virtual recognition ceremony on Sept. 6. During the program, LRC director, Dr. Benjamina Paula Flor and a former BP participant shared with the participants their thoughts about BP.

According to Dr. Flor, it is important for UP students to be versatile in adapting to change particularly with the online learning setup. She encouraged the BP participants to take advantage of the many learning opportunities in UPLB even in the safety of their own homes through the help of their teachers, facilitators, and co-learners.

Neil Edgar Dex Marza, a BP participant from 2015 and a graduate of BS Biology of UPLB gave a testimonial of his BP experience. He said the BP helped him adjust to the University not only academically, but also mentally, emotionally, and spiritually. He stressed the importance of socializing with new acquaintances in the University, especially those from other degree programs.

“The Bridge Program helped me in my first semester in UPLB in such a way that it allowed me to experience the education system of the University in advance and helped in my transition from senior high school to college,” said Leonard Ishaac Baniaga, a Novo Ecijano who is taking up BS Agriculture. 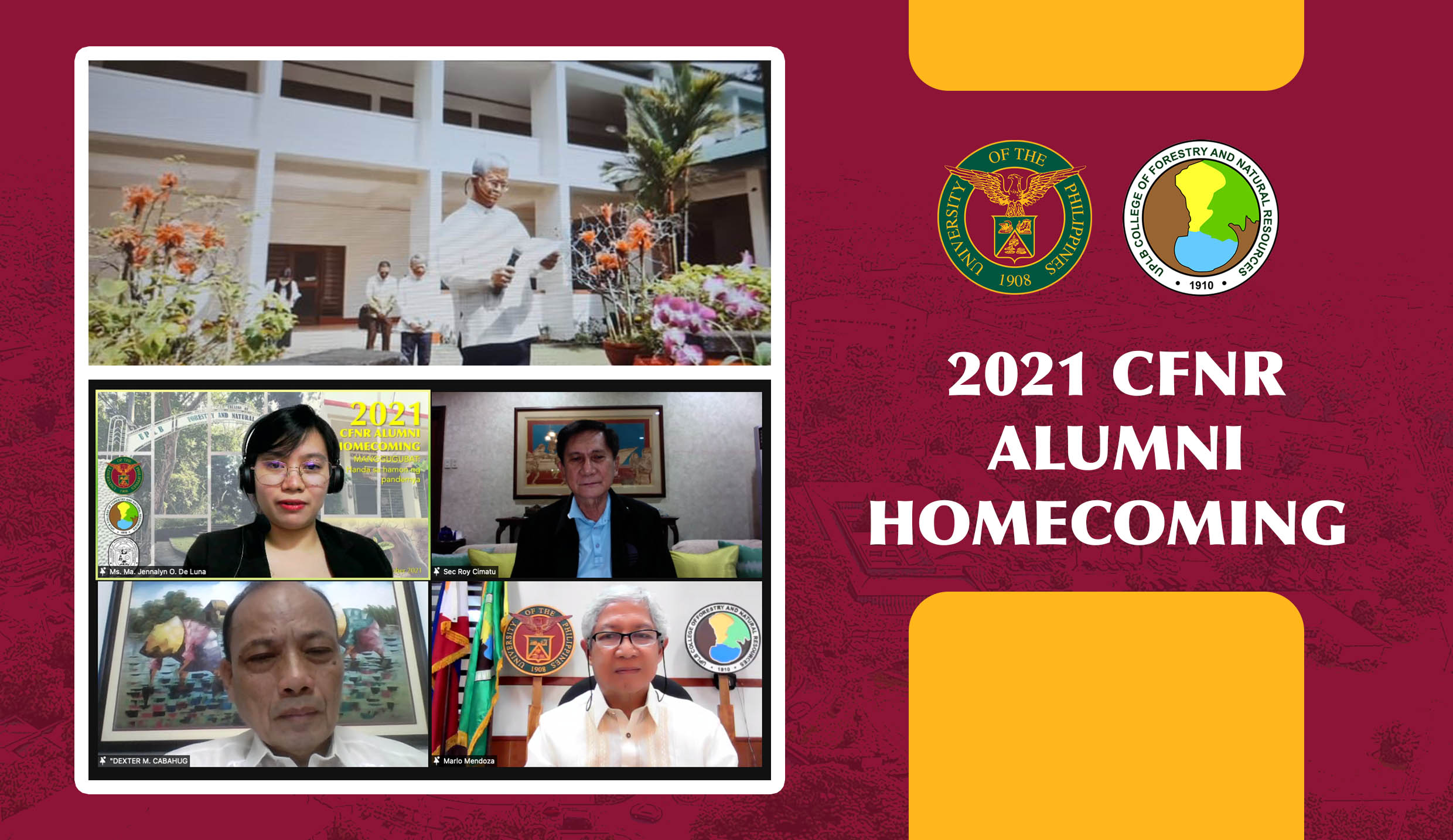 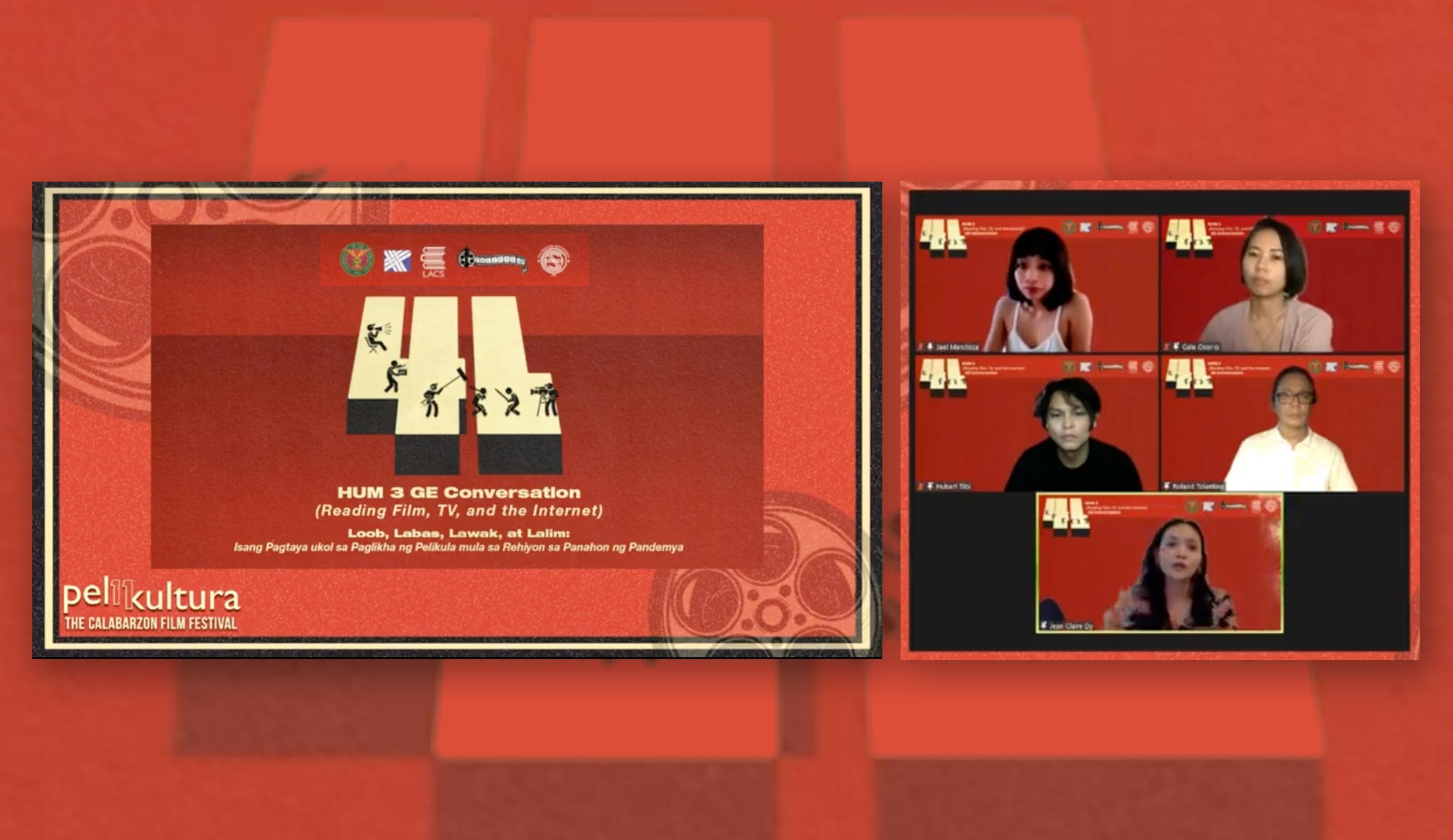