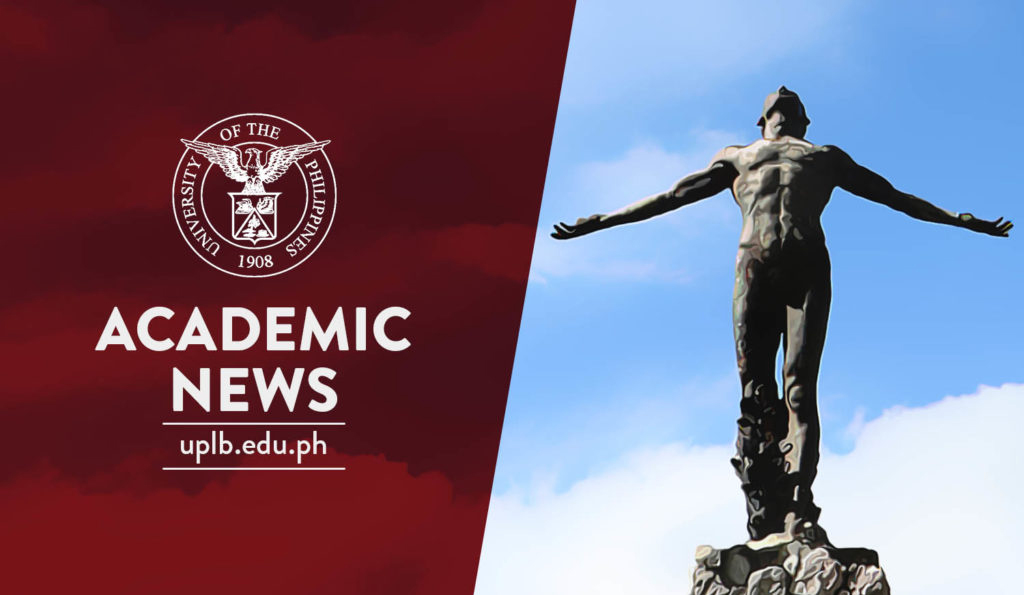 This was after the UP Board of Regents  (BOR) approved the proposal for its institution at its 1355th meeting on Oct. 29.

With the offering of BSME at the College of Engineering and Agro-Industrial Technology (CEAT), UPLB aims to increase its contribution to the development of highly trained engineers in the global academic and research setting.

CEAT has long planned the offering of BSME after the BOR approved its reorganization at its 1107th meeting on 17 April 1997.

In 2019, the college, with the approval of the UPLB administration, hired two faculty members with Mechanical Engineering background to headstart the development of the BSME curriculum.

BSME will now be listed as one of the undergraduate program offerings of CEAT. (Mary Jane F. Gallardo)