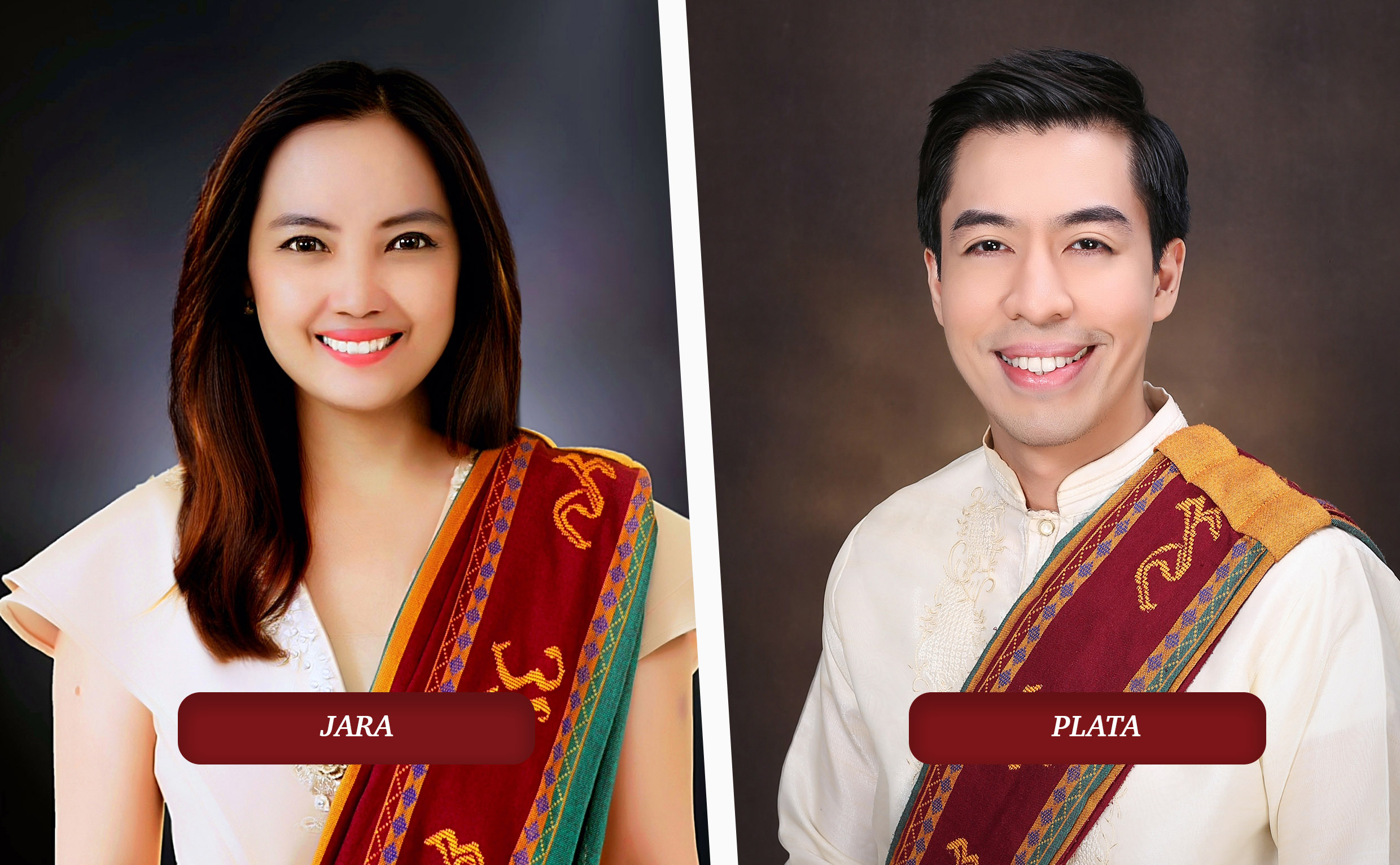 329 to earn postgrad degrees from UPLB

Three hundred twenty nine postgraduate students will officially receive their master’s and doctoral degrees during a virtual graduation for the UPLB Class of 2020 on Aug. 15.

Aileen Angeles Jara (PhD Forestry: Wood Science and Technology) leads the 79 candidates for graduation for Doctor of Philosophy, while Linus Van Orilla Plata (MA Communication Arts) is the number one among 250 candidates for master’s degree.

The two are the recipients of the Academic Excellence Award for having obtained the highest general weighted average (GWA) in their respective levels.

The Graduate School (GS) will also recognize its Academic Achievement Awardees, or the graduates who garnered the next four highest GWAs in the doctorate and master’s levels.

Aside from the academic awards, selected students will be recognized for their exemplary service to the university. Emmanuel Bonifacio Sarzona Timog (MS Forestry: Silviculture and Forest Influences) will get the Service Award.

This year, two will graduate from the Straight PhD program, a graduate program since the 1990s at UPLB.

PhD Development Communication has the most number of candidates for PhD at nine; while MS Environmental Science for the master’s level at 25.

Fifty among the candidates for graduation of GS are foreign students from 16 countries.

The virtual 48th UPLB Commencement Exercises will premiere on the official Youtube account of UPLB at 9 AM of Aug. 15. The virtual Graduate School Hooding and Recognition Ceremonies will immediately follow via the Facebook Page of GS. (KEAraguas with reports from UPLB Graduate School).