If bee colonies swarm for space and to reproduce, this “colony” of scientists, researchers, students, entrepreneurs, and enthusiasts “swarmed” the UPLB campus to share, expand, and reproduce knowledge on stingless bees.

This took place at the International Meliponine Conference and Asian Apicultural Association (AAA) Philippines Symposium on Pollinator Conversation on Feb. 25-28.

During the conference’s opening ceremony on Feb. 25, Chancellor Fernando C. Sanchez, Jr. welcomed the participants and put forward the pioneering efforts of UPLB in bee studies.

“We are the first academic and research institution in the Philippines that developed technologies in using stingless bees in crop pollination and in the production of honey, pollen, and propolis. These technologies are all science-based and products of our interdisciplinary researches,” he said.

Dr. Cleofas Cervancia, president of AAA Philippines and a professor emeritus at UPLB, and Digna Sandoval, assistant director of the  Department of Agriculture-Bureau of Agricultural Research (DA-BAR), underscored the conference’s role in levelling up the awareness on and status of stingless bee S&T.

Among the common types of stingless bees, also known as meliponines, are honey bees, orchid bees, and bumblebees.

“This gathering will serve as an effective venue to elevate the stature of the species by giving due recognition and emphasis to the significant role of bees in boosting farm productivity, with its role in pollination and profitability,” Sandoval said.

Agriculture Secretary William Dar, in his message delivered by Erlene Manohar, deputy administrator for research and development of the Philippine Coconut Authority, acknowledged beekeeping as a source of agribusiness.

“We at DA will continue to provide the needed technical, marketing, and other appropriate assistance to Filipino apiarists through our relevant agencies,” Manohar said.

“We can start by working double time to update the industry roadmap to chart the sustainable development of the national apiculture, and more importantly to serve as a tool to attract potential investors,” she continued.

For instance, Dr. David W. Roubik, a research entomologist from the Smithsonian Tropical Research Institute in Panama discussed the biogeography of stingless bees, saying that meliponines have existed and dispersed as early as 100 million years ago, originating from the Americas.

Other speakers were from the USA, United Kingdom, Italy, Venezuela, Malaysia, and Japan.

Activities at the conference included an exhibit on bee products; technical tours; and roundtable discussions. 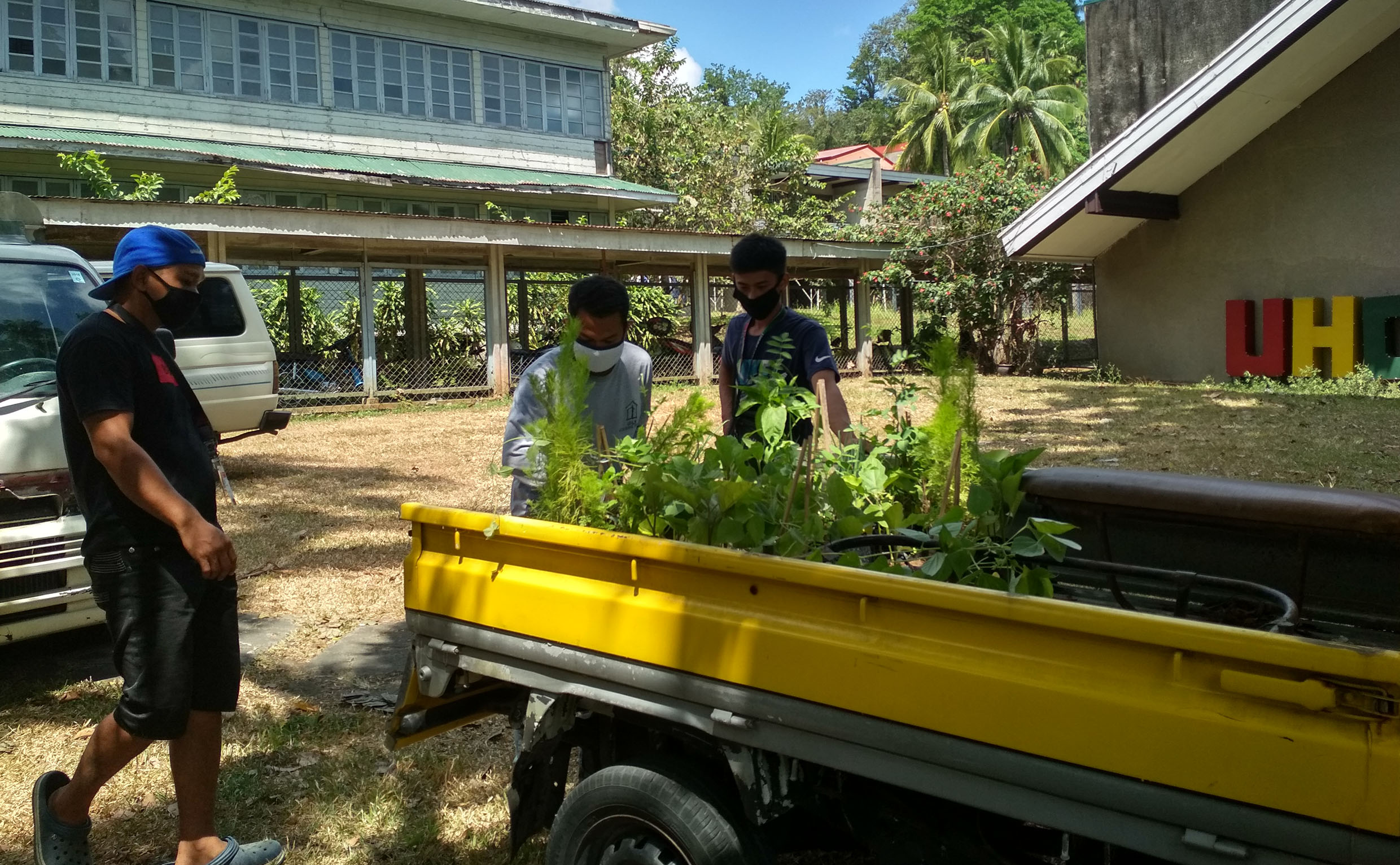