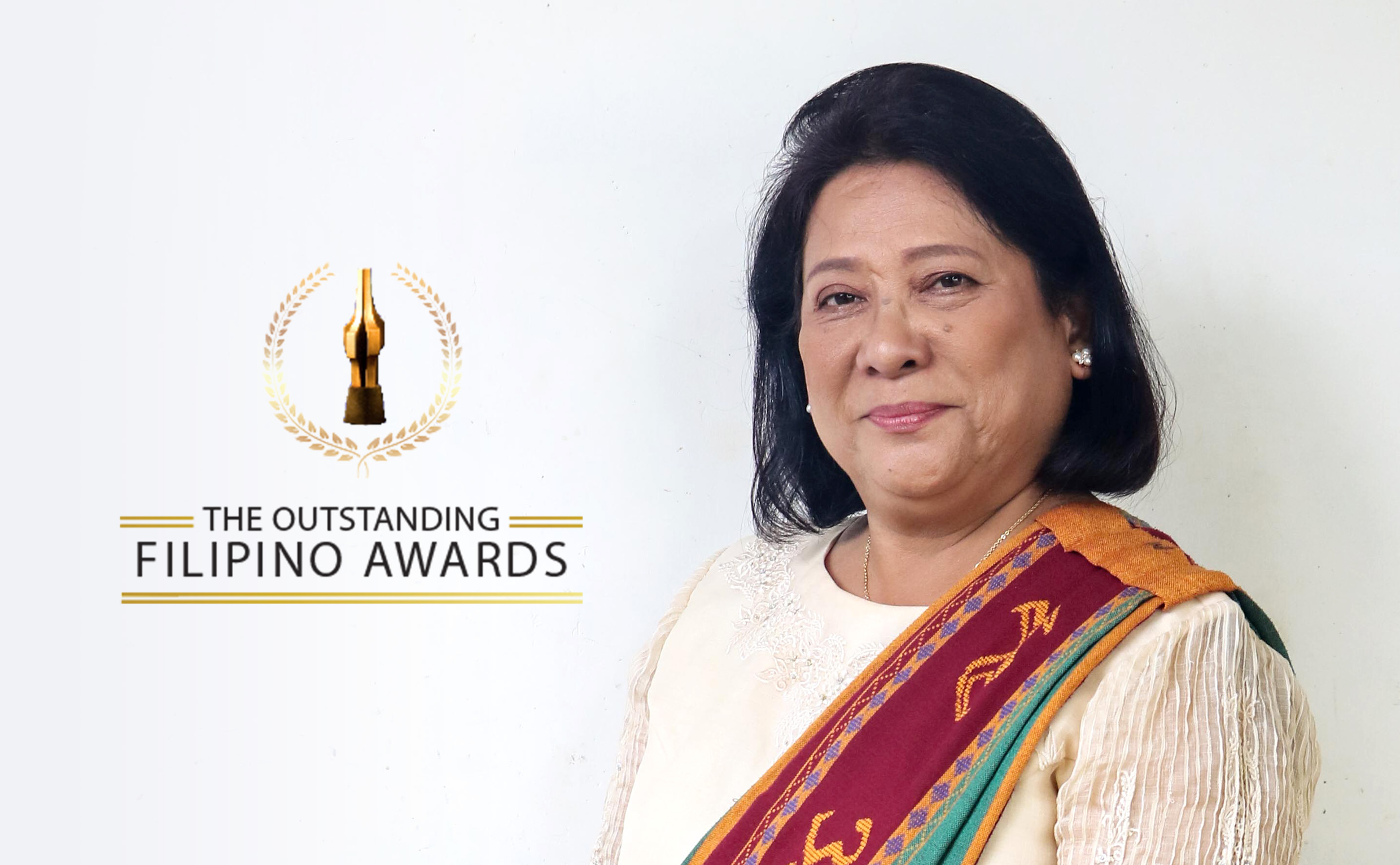 Dr. Nelly S. Aggangan began her career in 1980 as a research assistant at the UPLB National Institute of Molecular Biology and Biotechnology (BIOTECH). She rose from the ranks and became one of the accomplished scientists in the university.

On Dec. 2, she will receive an award that will again affirm her national stature as a contributor in the field of agriculture.

Dr. Aggangan will be presented one of the six Nation Builder and Heroes Awards from the Junior Chamber International Senate Philippines at the Manila Hotel at a program dubbed as The Outstanding Filipino Awards of 2019.

In June 2014, Dr. Aggangan was conferred the rank of Scientist 1 under the Scientific Career System of the National Academy of Science and Technology. She also won the 2016 National Gawad Saka Outstanding Agricultural Scientist Award given by the Department of Agriculture.

Containing spores, infected roots and propagules of beneficial vesicular-arbuscular mycorrhizal fungi, MYKOVAM in one application can replace 60-85% of the recommended fertilizer requirements of a plant.

The biofertilizer also enhances the absorption of water and nutrients, improves soil properties, increases yield, and is highly applicable in organic farming.

“When I started working in BIOTECH, there were only three types of microbes in MYKOVAM. But in 2017, we were able to innovate and make it into 12 types,” Dr. Aggangan explained.

MYKOVAM is widely used by farmers and researchers all over the country and even in other countries, including Korea, United States, Indonesia, and Africa.

“There is a great satisfaction in winning an award in agriculture. I feel like I have represented an important sector of our country,” said Dr. Aggangan.

Being the only woman in the pool of awardees this year, Dr. Aggangan wishes that this recognition would inspire more women from different fields of study to strive for excellence. (John Glen S. Sarol)