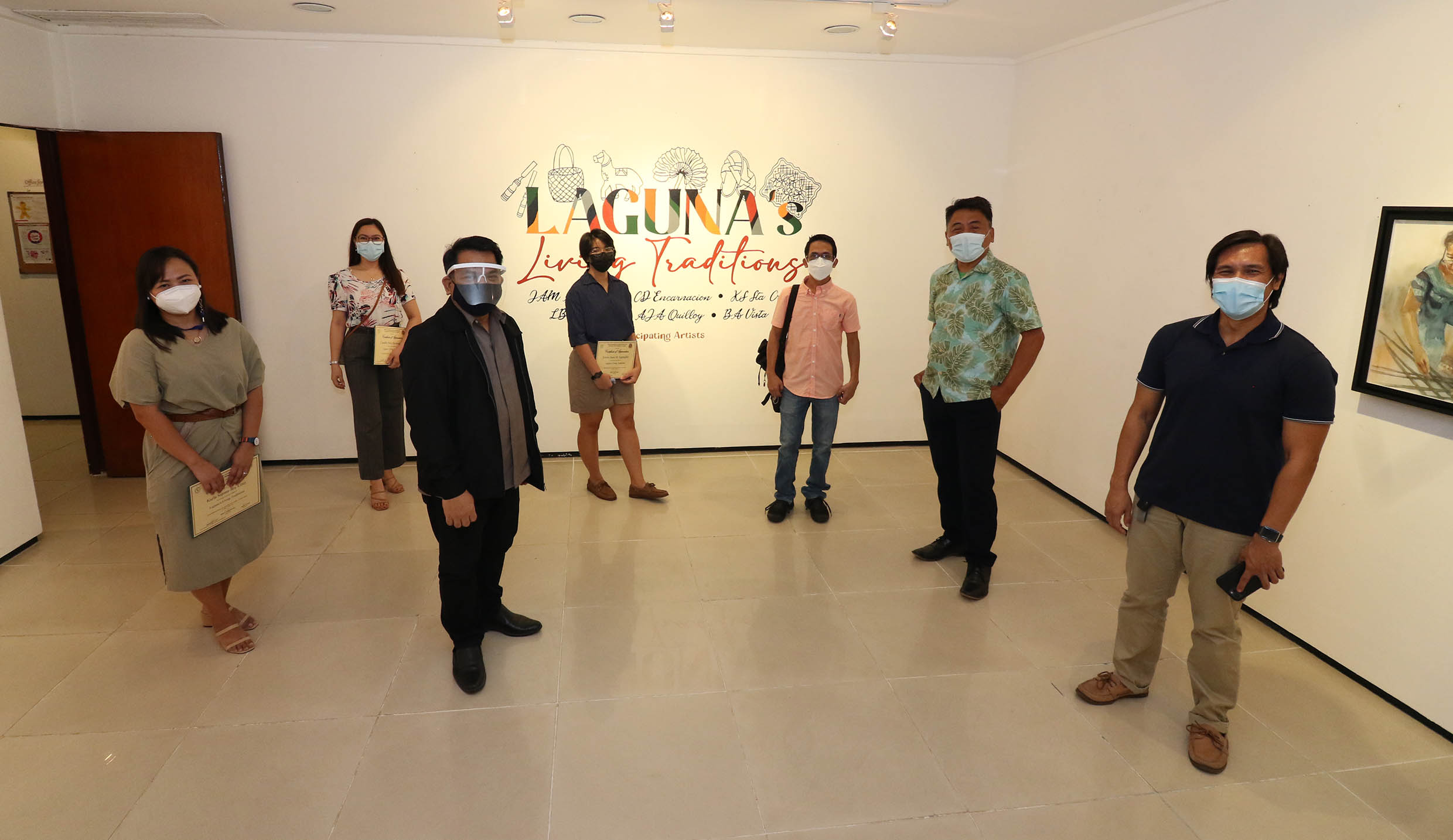 He also discussed OICA’s plan to expand the exhibit in the future to feature the artists in the act of producing their artwork and create an understanding of the context and conditions in which these art forms are made.

He said that providing an exhibit space in universities especially for local artists is important since most galleries in the cities often feature artists from the metro.

The opening ceremony on May 11 was attended by Chancellor Jose V. Camacho, Jr. and Peter Uckung, head of the History, Arts, and Culture Division of the Laguna Tourism Culture and Arts Department.