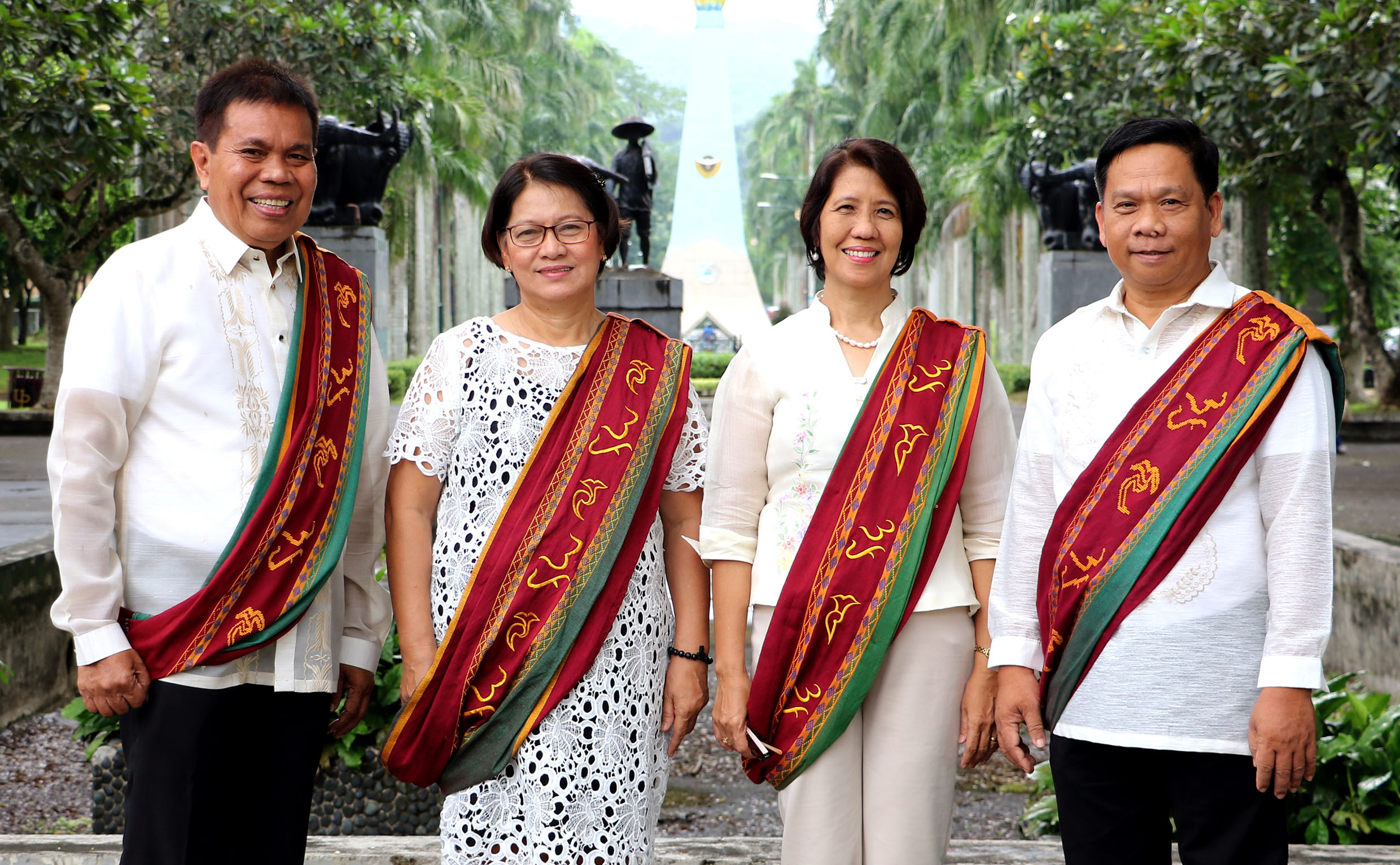 Four university researchers from UPLB have gained their new and upgraded Scientist titles from the country’s Scientific Career System (SCS).

He has 20 scientific articles from ISI and Scopus-indexed and refereed journals and was involved in more than 80 research projects. He has two master’s degrees – Remote Sensing from the University of New South Wales, Australia and Forestry from UPLB.

Scientist Damasco and Scientist Dela Cueva are both from the Institute of Plant Breeding, College of Agriculture and Food Science (CAFS-IPB).

She has more than 30 scientific articles published in ISI and Scopus-indexed and refereed journals and holds a PhD Agriculture (Tissue Culture) from the University of Queensland, Australia.

She published almost 40 scientific articles in ISI and Scopus-indexed and refereed journals, and around 20 completed and on-going researches. She earned her PhD Plant Pathology from UPLB.

Meanwhile, Scientist Navasero, who first became Scientist I in March 2013, is an entomologist at the CAFS-National Crop Protection Center working on insect systematics, biological control, and pest management.

He published more than 30 scientific articles in ISI/Scopus-indexed and refereed journals and has undertaken more than 40 researches.

Scientist Navasero finished his MS Entomology from UPLB. He is a recipient of the 2015 CSC Dangal ng Bayan Award-Regional Level honors.

Their new and upgraded SCS appointments are effective May 17, 2019. They will be officially conferred their Scientist rank during an oath-taking ceremony on Aug. 9 at the Richmonde Hotel in Quezon City.

Sixteen others from UPLB earned the SCS distinction in 2013. (Mark Jayson E. Gloria)