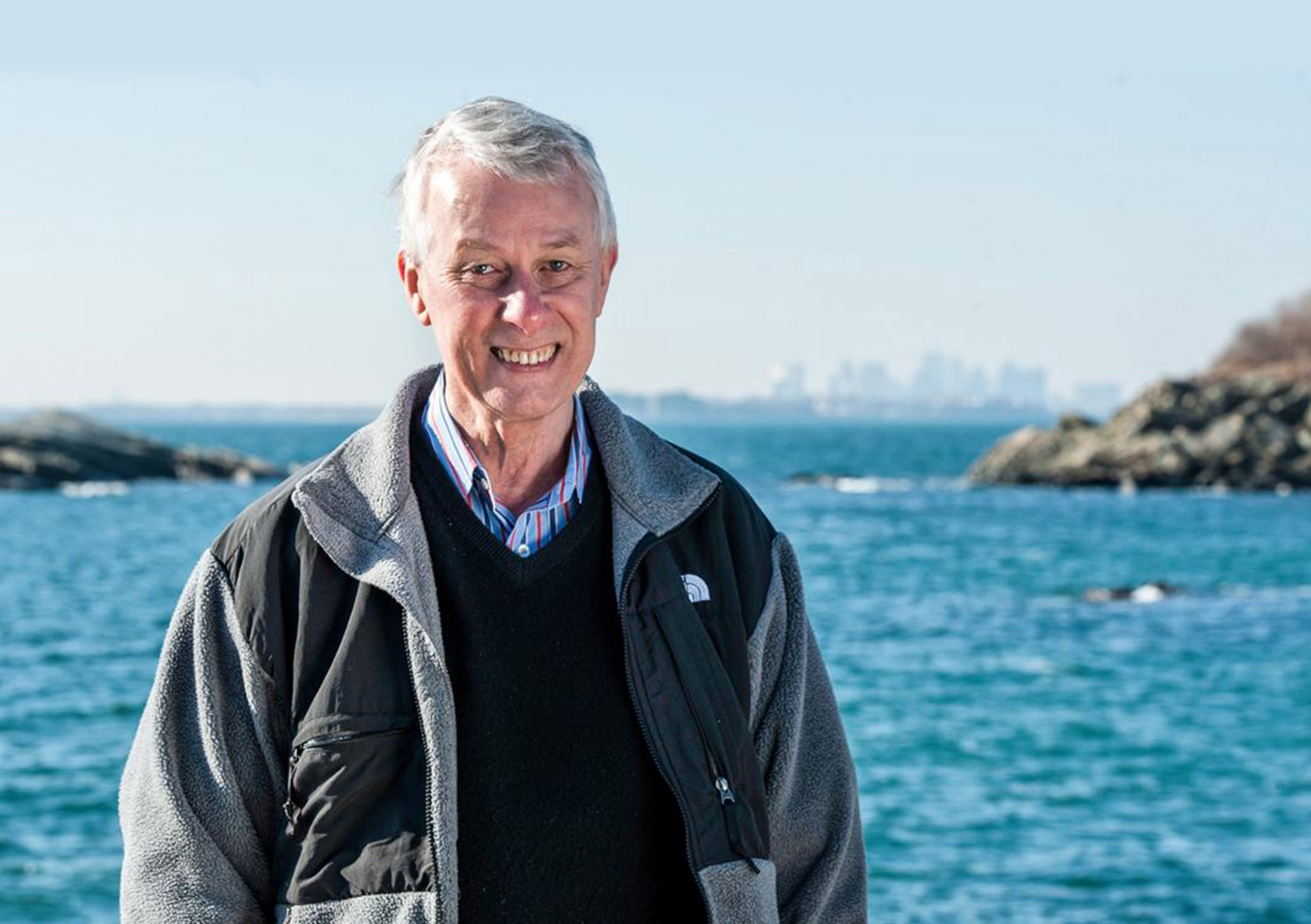 UP will confer the Doctor of Laws, honoris causa, upon 1993 Nobel Prize Awardee Dr. Richard J. Roberts at a ceremony on Nov. 21, 3 PM, at the DL Umali Hall.

The honoris causa recognizes the impact that Dr. Roberts has made on the advancement of science, particularly in molecular biology.

Dr. Roberts is known for his discovery of split genes and RNA splicing and his contributions to the wide availability of restriction enzymes.

“I think his most important contribution is really the understanding of the eukaryotic gene structure and how the message is sort of transferred from the DNA (deoxyribonucleic acid) to the RNA (ribonucleic acid),” said Dr. Ma. Genaleen Q. Diaz, professor of molecular biology and genetics at the Institute of Biological Sciences.

According to Dr. Diaz, Dr. Roberts’s discovery of the split gene structure, and consequently, the understanding of RNA splicing, has become one of the basic knowledge of molecular biology today, while restriction enzymes have become essential tools in all molecular biology laboratories. These have helped researchers learn more and do more with genes.

For one thing, knowing about split genes and RNA splicing shed light on the production of different but related proteins. Proteins perform a variety of functions in an organism, from being a component of cell membranes to maintaining skin structure, to keeping us free from diseases and many others. These proteins are formed based on the information passed from the DNA to the RNA.

Split genes have also helped explain the occurrence of diseases such as spinal muscular atrophy and frontotemporal dementia with parkinsonism, which are caused by problems in the RNA splicing process and the production of proteins.

Dr. Diaz said that the knowledge about split genes and the availability of restriction enzymes also gave way to other scientific breakthroughs such as recombinant DNA technology, making it possible to put together genes from different sources. In agriculture, a corn variant may be instilled with disease resistance using a gene from a bacterium.

“Restriction enzymes would cut DNA at specific regions. It’s not random, it’s very specific. An experimenter can say ‘I want my DNA cut somewhere here’ and you can just choose a specific enzyme to do that for you,” Dr. Diaz explained.

“All the biotechnology products of UPLB won’t be possible without the enzymes that he discovered and characterized,” Dr. Laurena said. He explained that the discovery of more enzymes enabled scientists to classify and characterize more DNA.

“For example, in plant breeding, we want to find traits for disease resistance, high yield and nutritional quality. Restriction enzymes can help us locate these traits in the plants’ DNA,” he said.

The same could be done for bacteria and animal DNA. Dr. Laurena said that its application in bacteria research has led to the discovery of microbes that can help in the production of organic fertilizers. Restriction enzymes have also been used in animal science and veterinary medicine, particularly in locating desirable traits in livestock, such as higher milk yield, better meat quality, and resistance to pests and diseases.