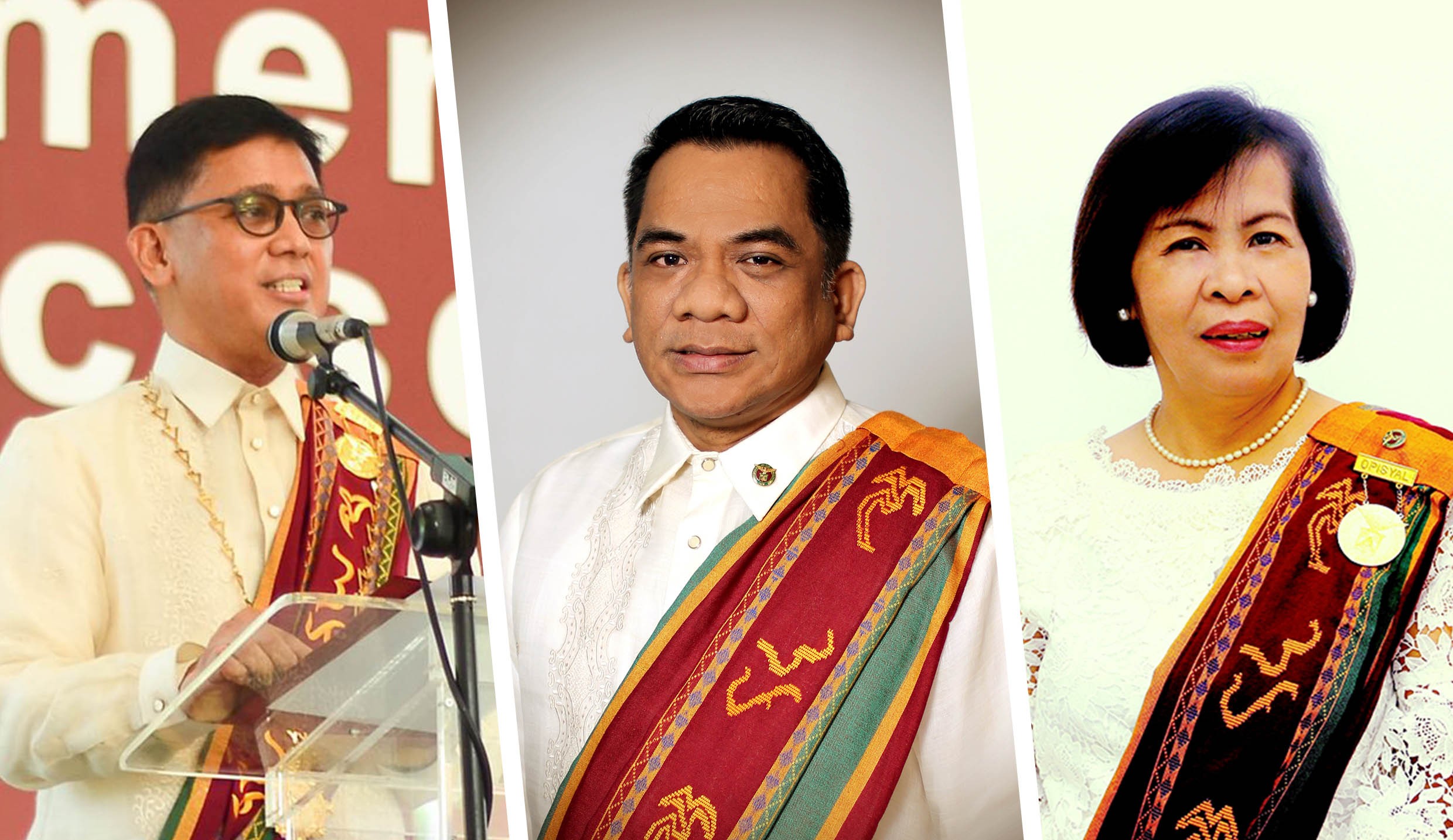 Three UPLB-CEM alumni are chancellors of UP System constituent units

Do you know that three of the eight constituent universities of the UP System are led by graduates of UPLB College of Economics and Management (CEM)?

With the appointment of Dr.  Corazon L. Abansi as chancellor of UP Baguio, UPLB moved its leadership representation in UP a notch higher following the appointments of Chancellor Jose V. Camacho, Jr. in UPLB effective November 2020 and Chancellor Larry N. Digal in UP Mindanao effective March 2019.

She received eight UP International Publication Awards, capped by the conferment of the University Scientist I Award in 2019, and she was also an awardee of the One UP Professorial Chair for two consecutive terms (2015-2017; 2018-2020).

Chancellor Digal is a graduate of BS Agriculture major in agricultural economics and Chancellor Camacho, of BS Economics. (Juan Paolo A. Aquino)