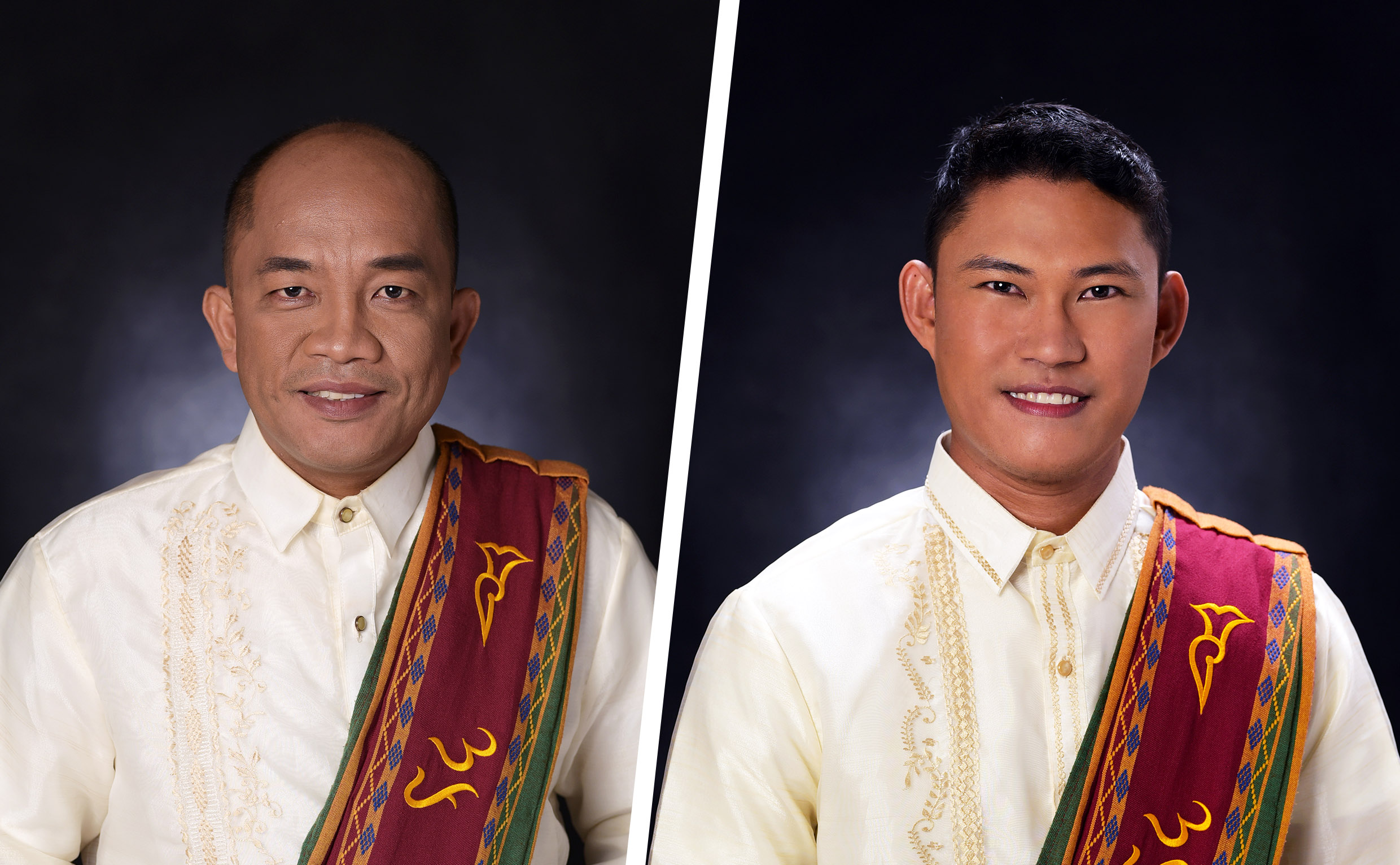 Top MS, PhD grads are both from ag eng’g

Two agricultural engineering scholars have emerged as this year’s top graduates at the master’s and doctorate levels.

The two will receive their awards during the GS Hooding and Recognition Ceremonies on June 21 at the DL Umali Freedom Park, alongside nine others who will be given Academic Achievement Awards for making it to the top five of their respective postgraduate levels based on GWA.

The Leadership Award and the Service Award will be given to Dan Leo Z. Diona, MS Economics, and Mel Chrisel A. Sales, PhD Soil Science, respectively.

This year, Vietnam has the most number of graduating foreign students at the postgraduate level. (KEAraguas)