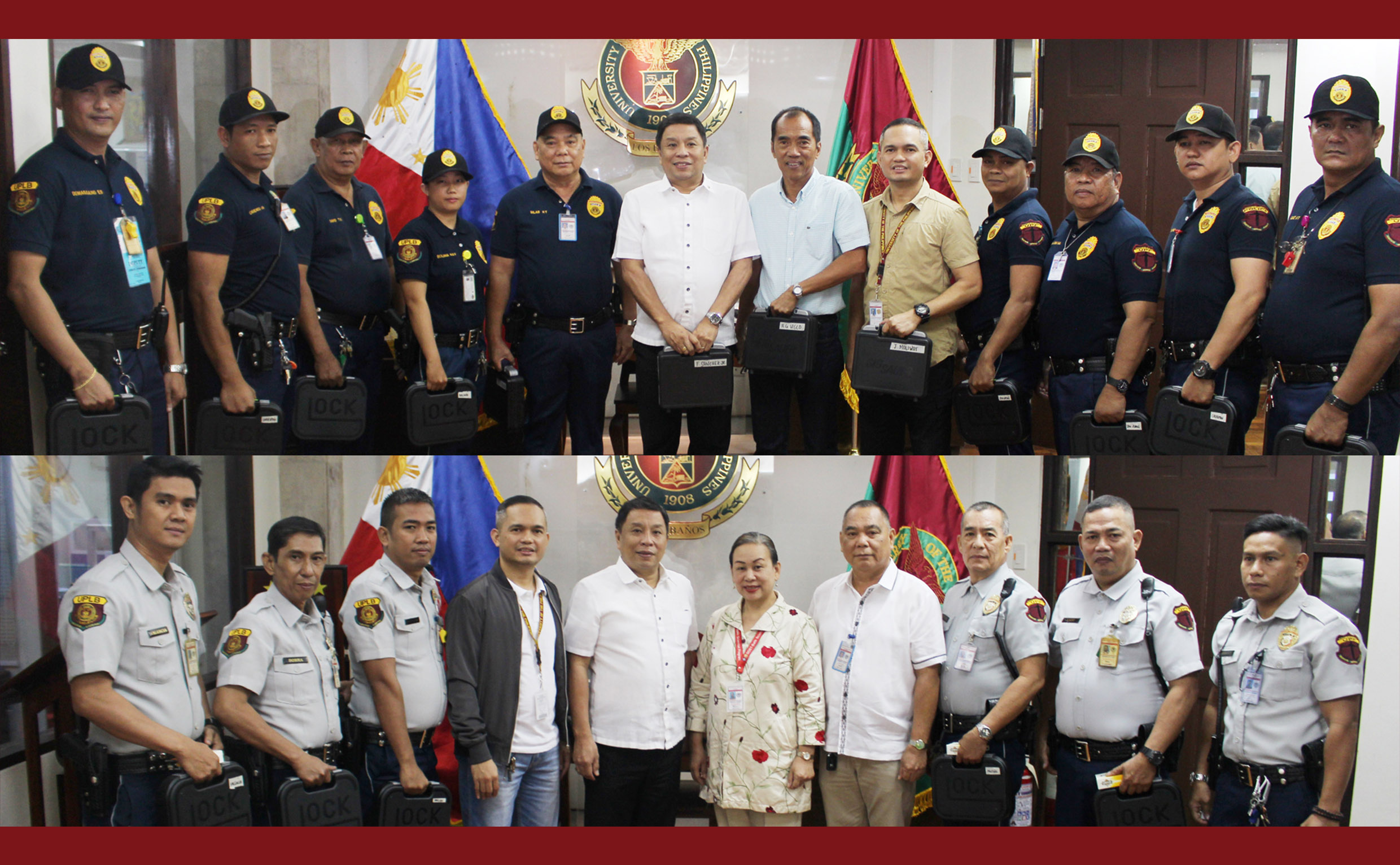 To reinforce the safety and security of the campus, UPLB has procured new security equipment for the University Police Force (UPF).

UPF Chief Ricardo T. Silab thanked Chancellor Sanchez for his continued support for the professionalization of the UPF.

Aside from the new security equipment, UPLB has also recently procured its own “Fire Fighting Maroons” fire truck, trained its own fire brigade, and procured disaster response equipment.

Safety, security, and disaster response in UPLB will further be improved with the construction of the UPLB Security and Disaster Management Center, an on-going PhP 29M project approved by UP System to become the new headquarters of the UPF. (Miguel Victor T. Durian) 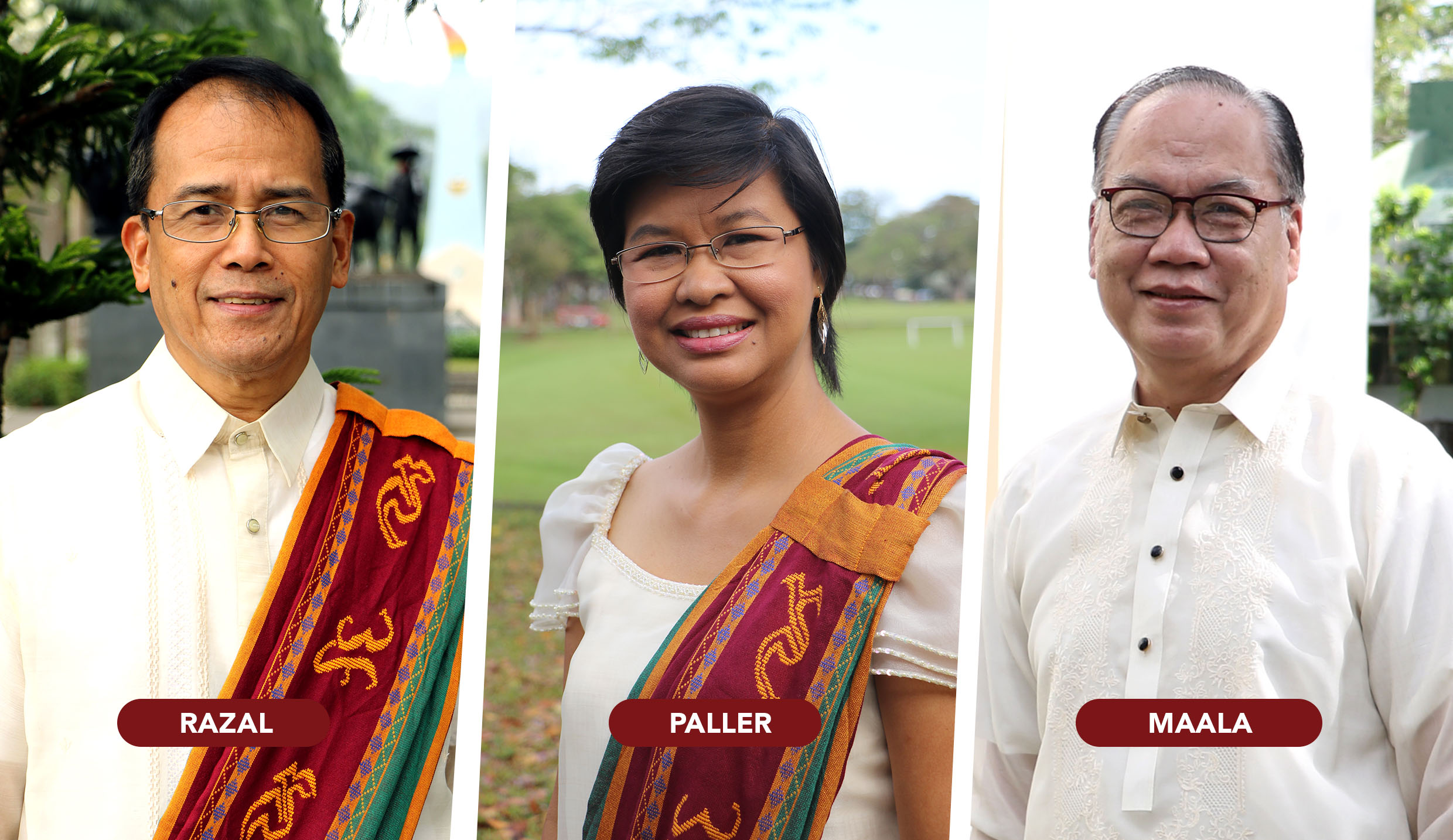 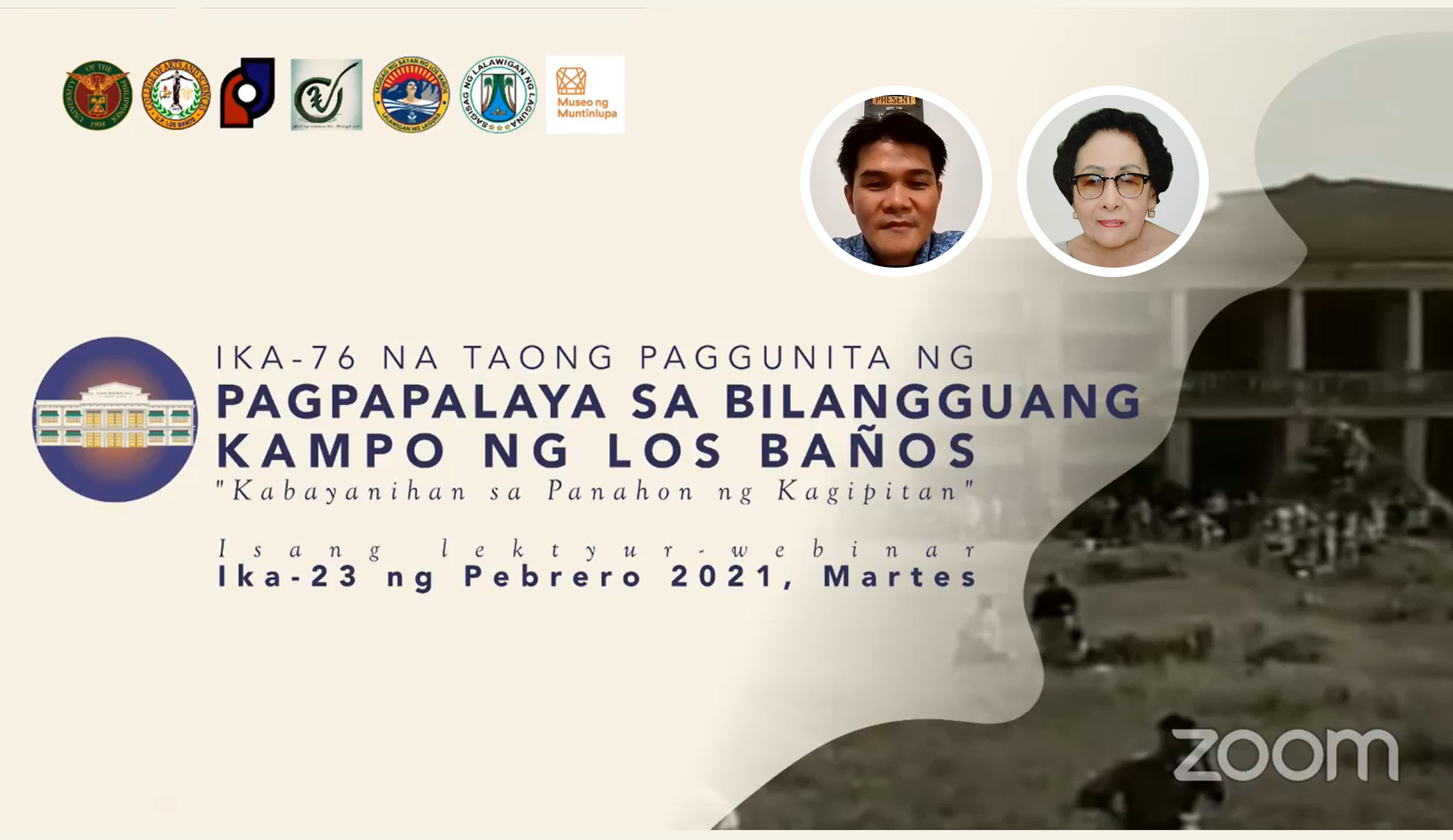 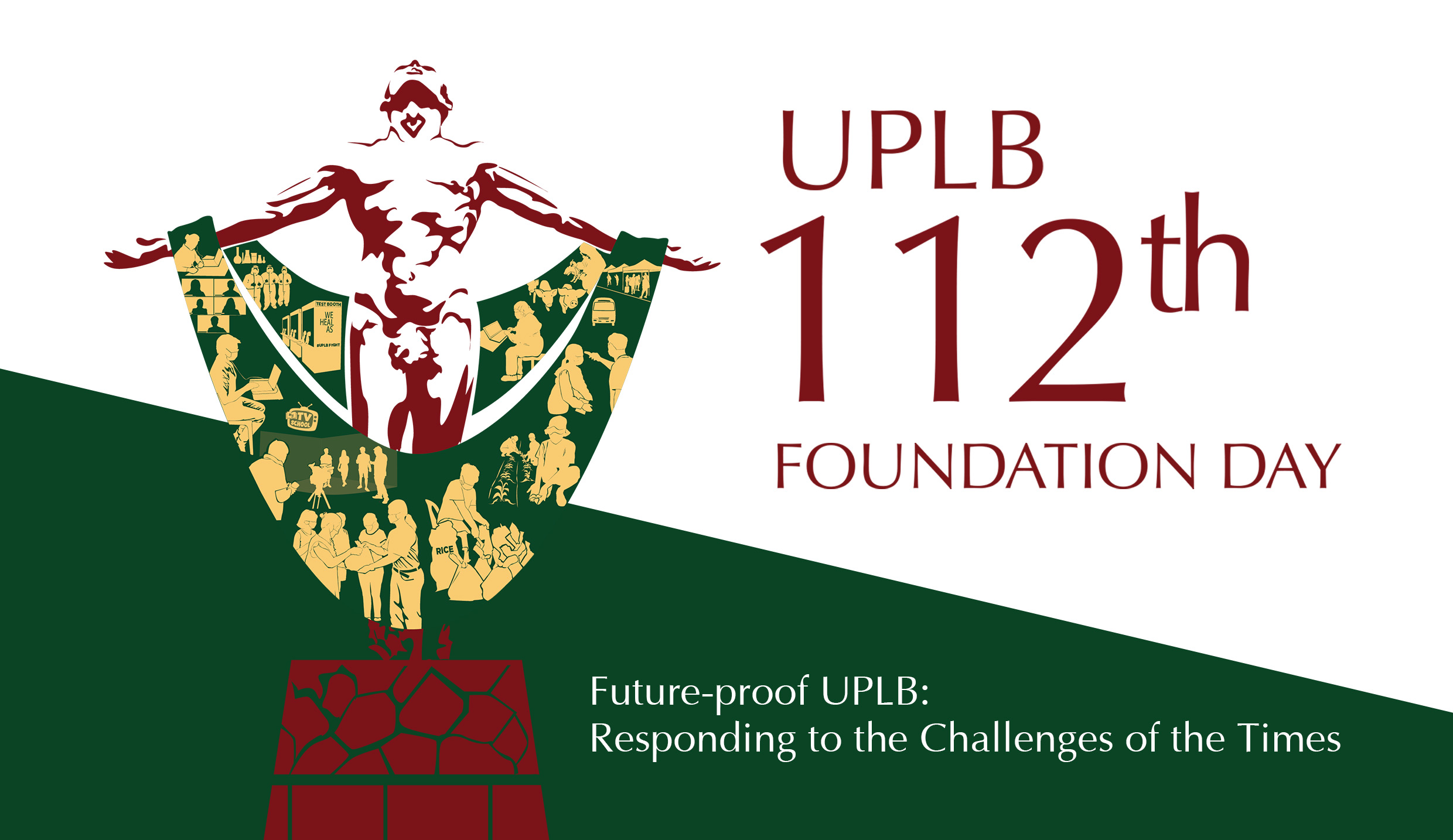