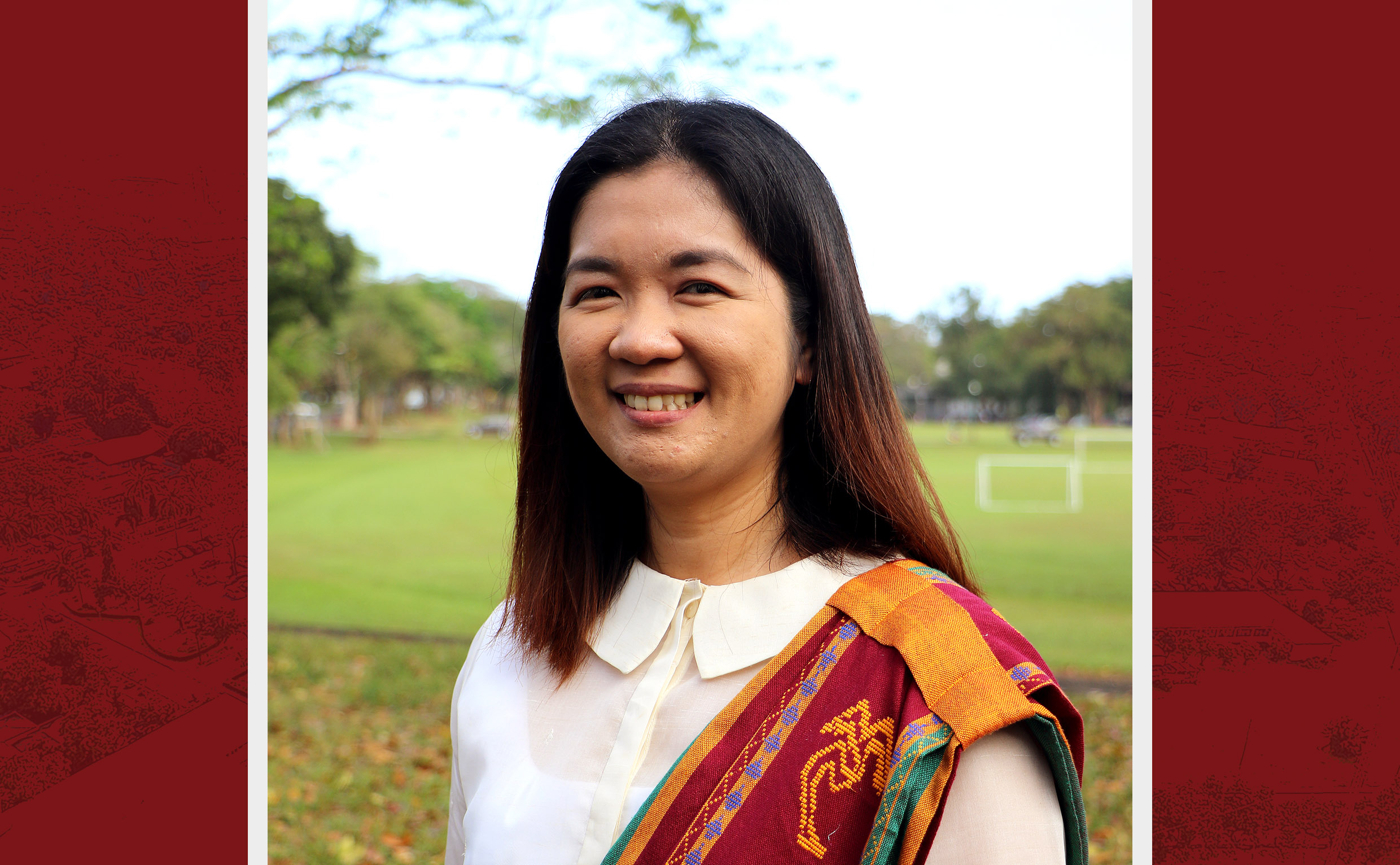 UPLB’s “spiderwoman” has earned another award because of her notable scientific productivity.

Dr. Aimee Lynn Barrion-Dupo, a professor at the Institute of Biological Sciences (IBS), was named as one of the 2020 Outstanding ASEAN Science Diplomats on June 13.

She joins 13 others from Southeast Asia, including two from the Philippines, to get the said award this year.

As an entomologist, Dr. Barrion-Dupo’s scientific work revolve around insects, particularly spiders, and thus, has contributed to knowledge on insect conservation and biodiversity.

She has published 43 articles in reputable journals and has described more than 60 insect species, spiders included.

As an Outstanding ASEAN Science Diplomat, Dr. Barrion-Dupo joins the roster of eminent science and technology leaders in the region.

Since the award-giving body’s inception in 2017, 58 have been included in the said circle.

He developed the program during his stint in the US-ASEAN Fellowship for Science and Technology.

The science diplomacy program aims to train scientists and engineers to communicate science and integrate it into policymaking.

Dr. Barrion-Dupo, a UP Scientist II, is also a curator for spiders and moths at the Museum of Natural History, and the School Secretary of the Graduate School.

In 2015, she was hailed as an Outstanding Young Scientist of the National Academy of Science and Technology. In 2017, she was named UPLB’s Outstanding Teacher in Biological Sciences.

The awarding ceremony for the 2020 Outstanding ASEAN Science Diplomats will be held in Malaysia in the first quarter of 2021. (Juan Paolo A. Aquino)