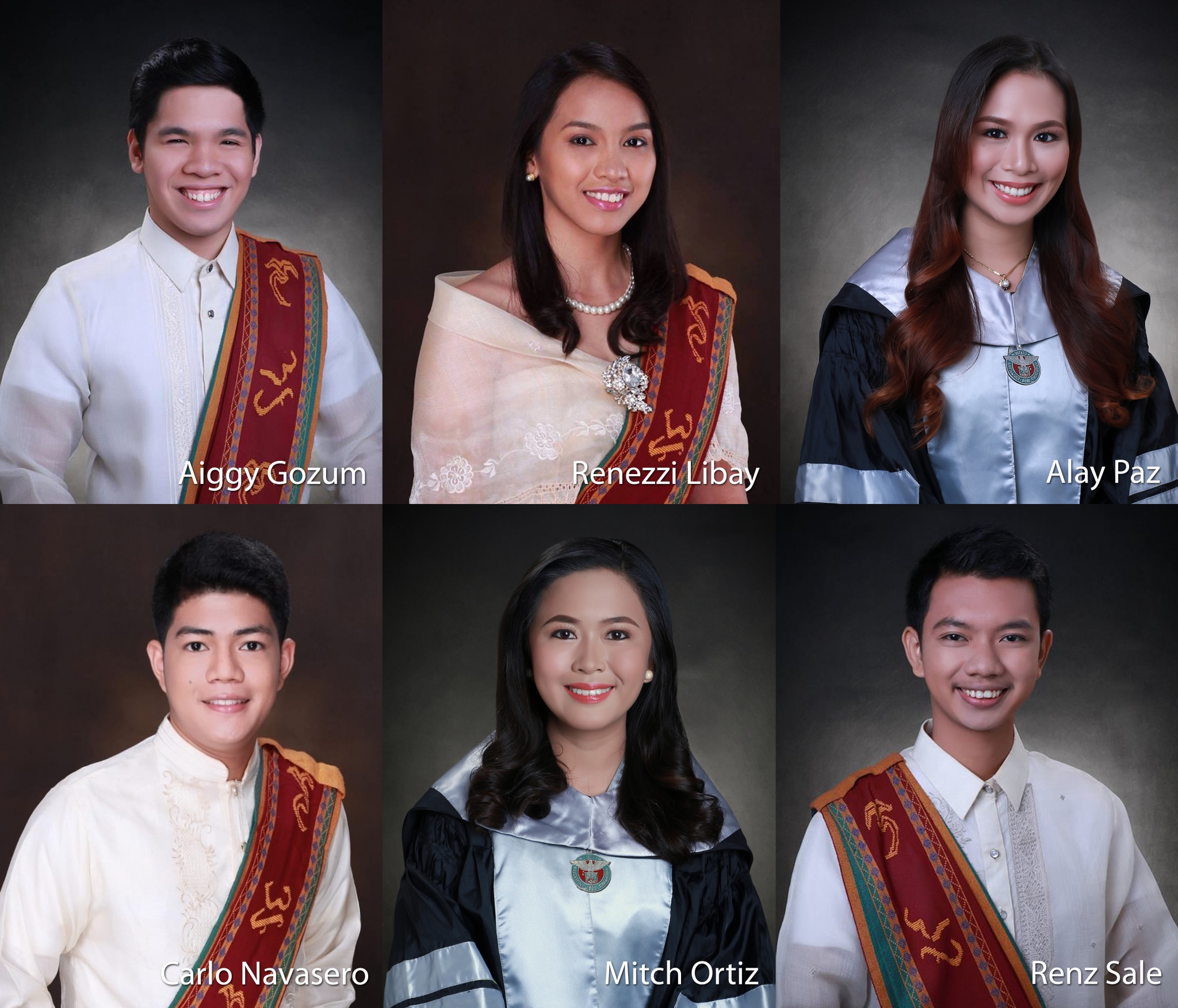 UPLB topnotchers give board exam tips

So you want to be a licensed professional, or maybe, ace the board exam?

Learn from recent exam topnotchers from UPLB on how they passed the board exam with flying colors.

“Take as much learning as possible in your undergraduate years,” started Anton Ian Gabriel “Aiggy” Gozum, third place in the nutritionist-dietitian board exam. “You can’t review something you have not learned about in the first place.”

Renezzi Libay, ninth place in the same exam, agreed. “Do not just rely on manuals provided by review centers. Read old notes, handouts, and slides given during your undergraduate years,” she said.

Nutritionist-dietitian exam fifth placer, Renz Sale, said that having a study schedule is the most basic step to pass an exam. “Sticking to it will make reviewing easier. Review well in advance and do not cram,” he advised.

New veterinarian Alay Maria Consuelo Paz also followed a study schedule. “Have enough time to study, but with regular breaks or even a day off,” the tenth placer said.

Alay acknowledged finding a “perfect study group” as a factor to her success in the exam. “Surround yourself with positive, hardworking people who will motivate you to do your best,” she suggested.

Renezzi also encouraged knowledge sharing among fellow takers. “Get together with your co-examinees and ask each other questions about the subjects. Don’t forget to take down notes,” she said.

John Carlo Navasero, first place in the agricultural and biosystems engineer exam, made sure to learn unfamiliar concepts before the big day. “If you encountered a concept that you don’t know, imagine that you’re the only one who doesn’t know it, and study it,” Carlo said.

Meanwhile, Renz took note of his errors in practice tests. “The questions where I got wrong answers were the concepts that I had to read again; just so to reinforce the concept,” he said.

“Study smart, not hard. Learn the most efficient way for you to remember something without exerting too much effort,” said Carlo. Making songs out of the lessons is one of the creative ways to remember them better, he suggested.

Aiggy, who made sure to know the table of specifications for his exam, became a smart reviewee by using an application called Quizlet. “It lets you make flashcards, tests, and games. Personally, I find games as a stimulating learning method. Plus, it improves your test-taking skills,” he said.

Shaira Mitchie Ortiz, who placed eighth in the veterinarian exam, shared her strategy while taking the exam. “As you read and understand the question, remember to mark the important context clues and the main problem; then try to guess what the possible answer will be,” Mitch said.

Mitch continued: “You can quickly scan the choices and check if your prediction is in the list. Then, eliminate choices as soon as you recognize that they are wrong, as to increase the probability of getting the right answer.” She reminded going back to the question to avoid misreading.

Carlo, on the other hand, offered a mindset. “If you don’t know the answer to a question, just imagine that others don’t know it as well, so that you will avoid panicking during the exam,” he said.

The topnotchers underscored the importance of sufficient rest and sleep. Nutritionist-dietitian Renz called it “listening to your body.”

Fellow nutritionist-dietitian Aiggy agreed. “Take time to rest and de-clutter your mind every day. Studies say cognitive performance is better with proper rest and sleep. So don’t be guilty to rest in between study periods.”

“Aim for the number one spot!” Carlo urged. He said that it is by aiming for the top spot when one could possibly land to other places in the top ten or at least pass the exam.

Mitch added: “Set your standards high so that your efforts and perseverance will also follow.”

Carlo also expressed the importance of spirituality. “Have faith. No matter how good you think you are, the worst can still happen beyond our control. Ask for divine assistance,” the first placer said. (Mark Jayson E. Gloria)