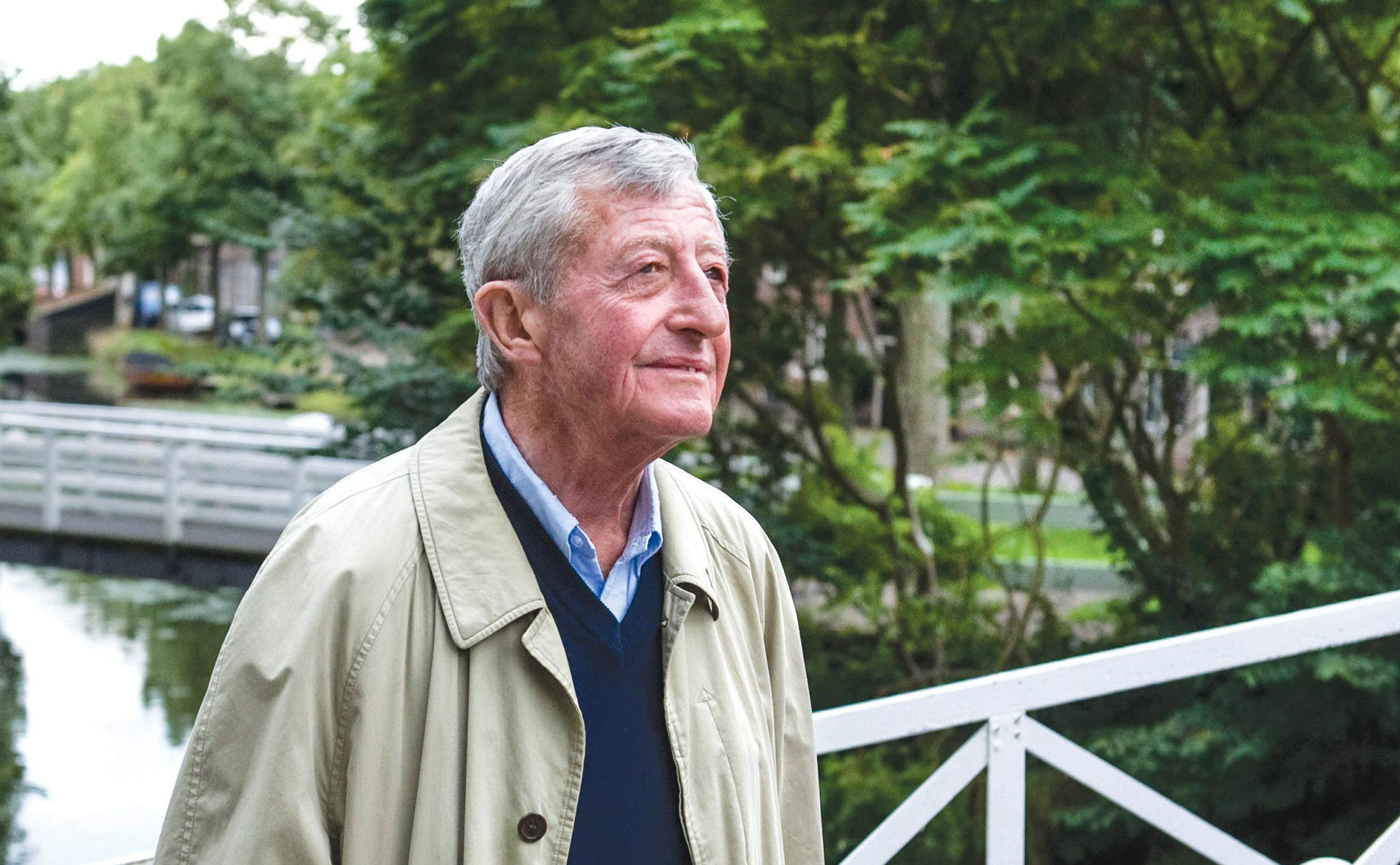 East-West Seed, Inc. founder Simon N. Groot, who has been named by the World Food Prize Foundation as the 2019 World Food Prize laureate, will grace the 47th UPLB Commencement Exercises as guest speaker.

U.S. Secretary of State Mike Pompeo and President of the World Food Prize Foundation Kenneth M. Quinn announced Dr. Groot as the recipient of the prestigious “Nobel Prize for Food” on June 10, 2019.

The University of the Philippines will also confer the Doctor of Laws, honoris causa, upon Dr. Groot in a ceremony during the commencement program. UP confers the honorary doctorate upon individuals for their meritorious and outstanding achievements toward the advancement of a field and for their contributions to the institution and society.

The UP Board of Regents approved the award to Dr. Groot at its 1344th meeting on April 29, 2019. UP President Danilo L. Concepcion informed Dr. Groot of this award in an official correspondence dated May 10, 2019 where he expressed UP’s recognition of his contribution to agriculture.

“The university has taken special note of your outstanding accomplishments, which has contributed significantly to the improvement of farmers’ livelihood and the availability of nutritious and affordable vegetables to Filipino consumers,” President Concepcion said.

At the commencement ceremony on June 22 at the DL Umali Freedom Park, 2,419 candidates for graduation will officially receive their degrees: 2,048 for their bachelor’s degree; 285 for their master’s degree; and 73 for their doctorate. Meanwhile, 13 will earn their Certificate in Forestry.

Dr. Groot, who was born in 1934 in Enkhuizen town, The Netherlands, is a sixth-generation seedsman. His great-great-great grandfather pioneered the seed business in the 1800s, which was soon named as Sluis & Groot. The family enterprise was passed on to succeeding generations, and it was his father who convinced him to join the company in 1958.

With a degree in business economics from Erasmus University Rotterdam, Dr. Groot learned more about the seed industry at Vaughan’s Seed Company in Chicago, USA, at a time when the sector was opening up to sophisticated plant breeding programs.

In his stint at Sluis & Groot, holding important positions such as marketing manager until it was sold to another company in 1981, he became receptive to the developments in the seed industry. In 1982, he established the East-West Seed in Lipa City, Batangas, which pioneered localized vegetable breeding and seed production in Southeast Asia. Joining him in this milestone was Benito Domingo, a Filipino seed trader.

The World Food Prize acknowledged how the company’s affordable packages of high-quality vegetable seeds and its training programs have helped smallholder farmers. “Using East-West’s seeds multiplied this increase in farmers’ income both by yielding more and growing higher quality produce that commanded a premium market price.”

Today, East-West Seed serves 18 million farmers around the world. The company is present in seven countries, including the Philippines, and has headquarters in Bangkok, Thailand. (Mark Jayson E. Gloria, with information from ph.eastwestseed.com and The World Food Prize. Photo courtesy of East-West Seed, Inc.)