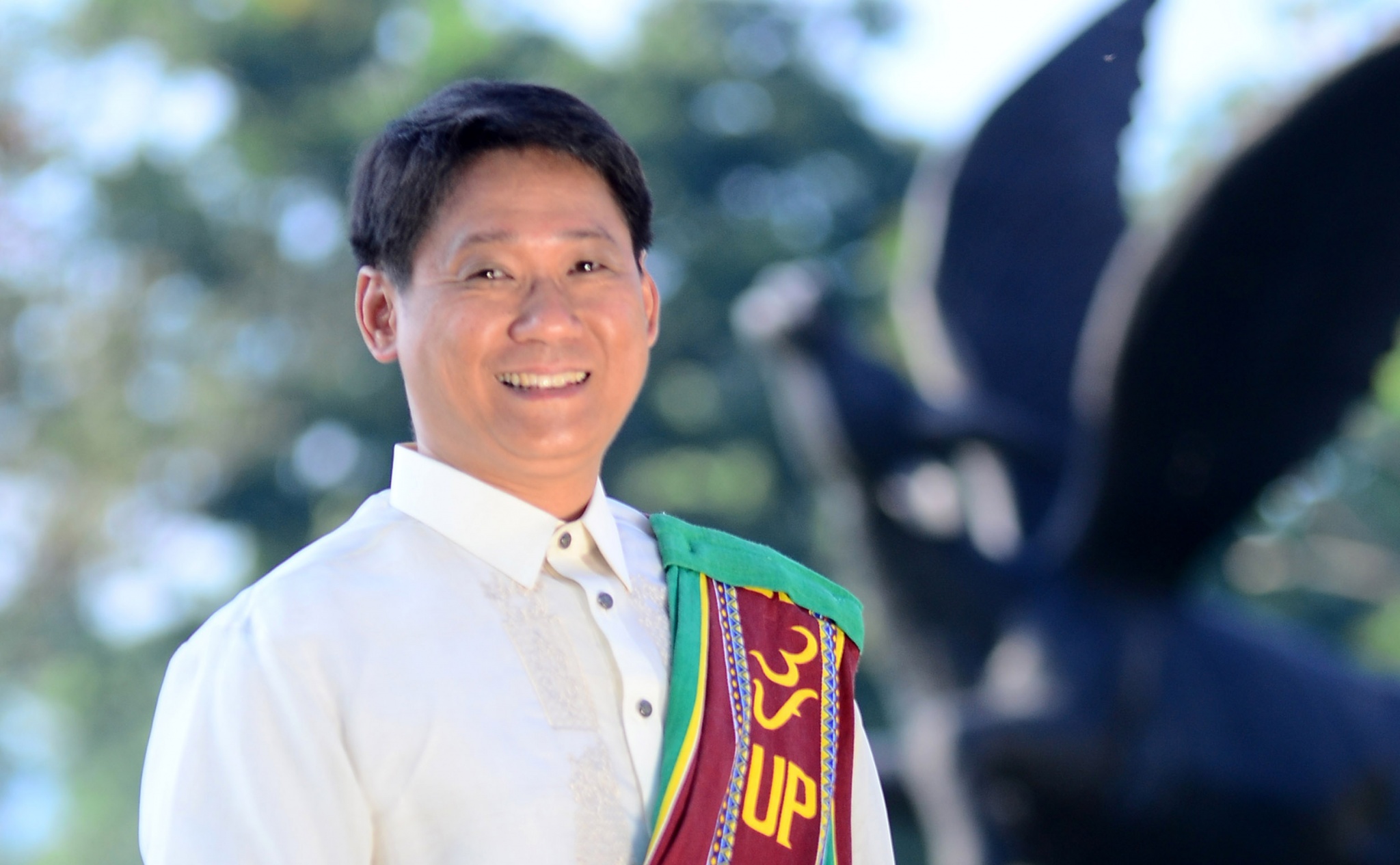 Dr. Agham C. Cuevas is the new dean of the College of Economics and Management (CEM).

The UP Board of Regents approved his appointment at its 1346th meeting on July 31, 2019, which also serves as the start of his three-year term.