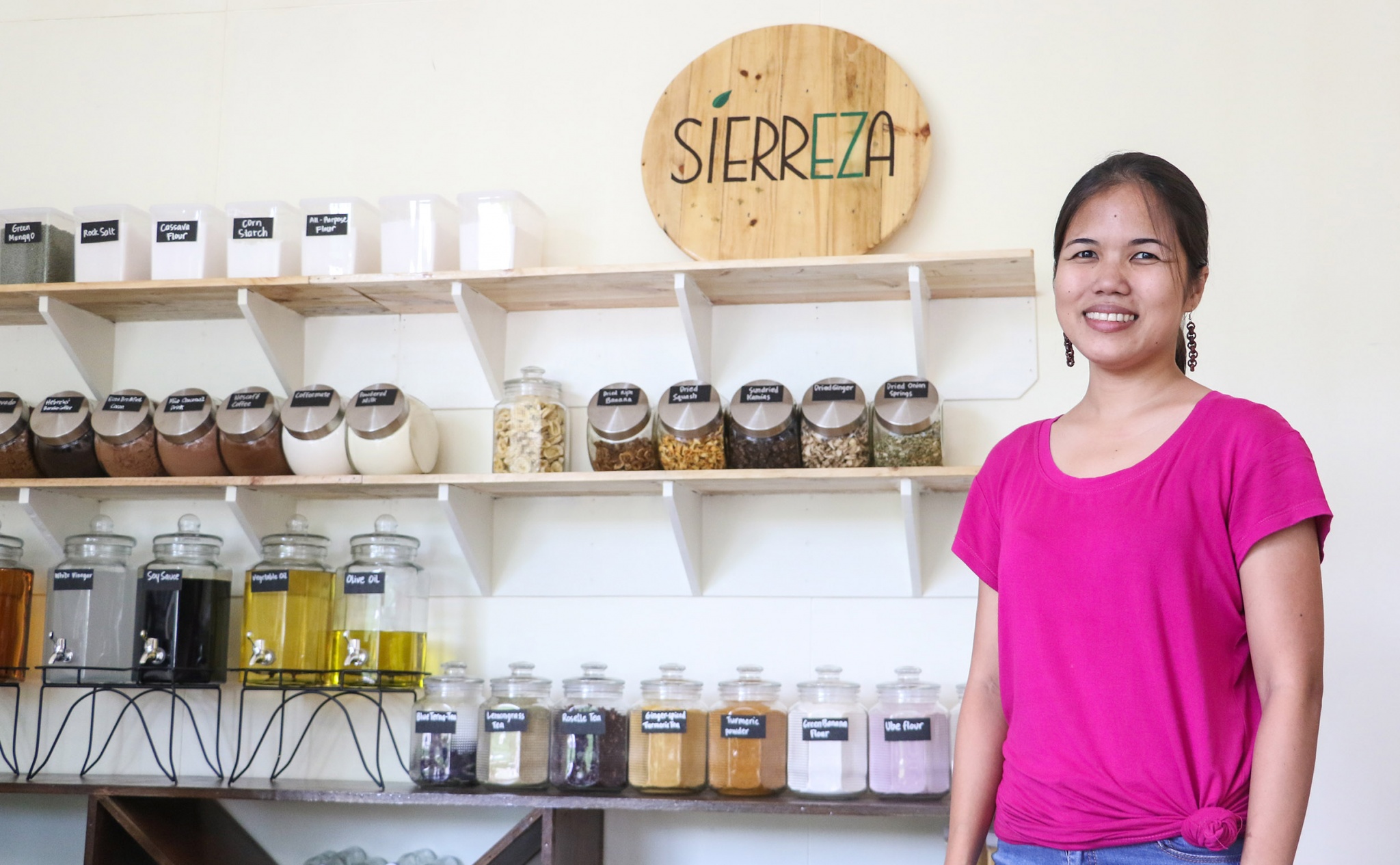 ﻿A sustainable sweet life with Cherrys

No, this is not about cherries, the berry that provides a whole range of health benefits. This is about Cherrys who is equally valuable, and has made life sweeter for Dumagat farmers who she helps create better livelihood systems and a healthy way of life.

After discovering the joys of being a student-volunteer with the Ugnayan ng Pahinungod, Che, as Cherrys is often called, just cannot shake off her passion for community outreach as a young professional. For almost three years now, she has braved the arduous journey into the Sierra Madre, aboard a motorcycle and aided by just one assistant, to visit the Dumagat farmers of Barangay Puray. These farmers are now her partners and suppliers in her zero-waste and organic café, Sierreza, in Los Baños, Laguna.

Che’s thriving business began with a desire to make a difference. This made her leave her corporate job after only two years to pursue volunteer work fulltime, which is how she met the indigenous farmers in Rizal. Moved by their unchanging conditions despite many outreach activities, she initiated a plan to give aid that could produce sustainable returns.

She consulted the villagers for a fitting source of revenue and submitted a proposal to the UN Development Programme through the UPLB Foundation, Inc. In 2016, they received support for the organic farming project. The grant lasted for only a year, but it enabled them to acquire farm tools, seeds, and rice subsidy to sustain their families while they trained; and waited for the crops to grow. She employed an end-to-end approach in giving aid, from training to marketing.

“I think it was a major factor to getting the project approved,” she said. “Many proposals would only focus on the training aspect, or provide tools, or just do a survey. But without marketing, the farmers won’t be able to sell their products.”

Che also made it a point to trade fairly with the farmers. In the past, outsiders would cheat the farmers of their produce, buying them at a fraction of the market price. She talked about one incident where a farmer was scammed into selling a whole buwig of lagkitan bananas for only 90 pesos. “50 cents per piece of lagkitan!” she exclaimed. When they started harvesting their organically grown banana, Che bought them at 25 pesos per kilo.

Every week, she would travel to Sierra Madre to buy the Dumagat’s organic products and sell them in Los Baños. At first, she sold the produce by going house to house, then at the Saturday market in UPLB, and eventually securing orders online. As two years went by, she realized that they needed to expand their operations to become more stable and so Sierreza came to be.

Today, the farmers have a regular source of income from their weekly sales. One of them earned as much as PhP 68,000 in a year and upon hearing the news blurted out “hindi ko kikitain yan kahit magkalbo ako ng isang bundok sa pag-uuling.”

Che is also helping the Dumagats shift to organic farming to help put a stop to illegal logging and charcoal-making  that are both harmful to the environment and their health. “They learned these things from outsiders, who have also been exploiting them for resources and [now] pointing [their] fingers at them for deforestation,” she said. “Some of them have developed perpetual coughs from inhaling charcoal particulates.”

Che wants to see her concept being adapted by more people. In fact, she’s considering to franchise her store albeit through a modified mechanism. She wants to see franchisees spend part of their investment on training a community to become their supplier. “Your zero-waste store should not exist by itself; it has to support a community,” she said.

Che believes that a wider adaptation of this approach will not only help the environment, but also help people in far-flung communities sustain a helpful livelihood and a healthy way of living. Indeed, for those discovering this alternate lifestyle, life has become as sweet as a bowl of cherries. (Jessa Jael S. Arana) 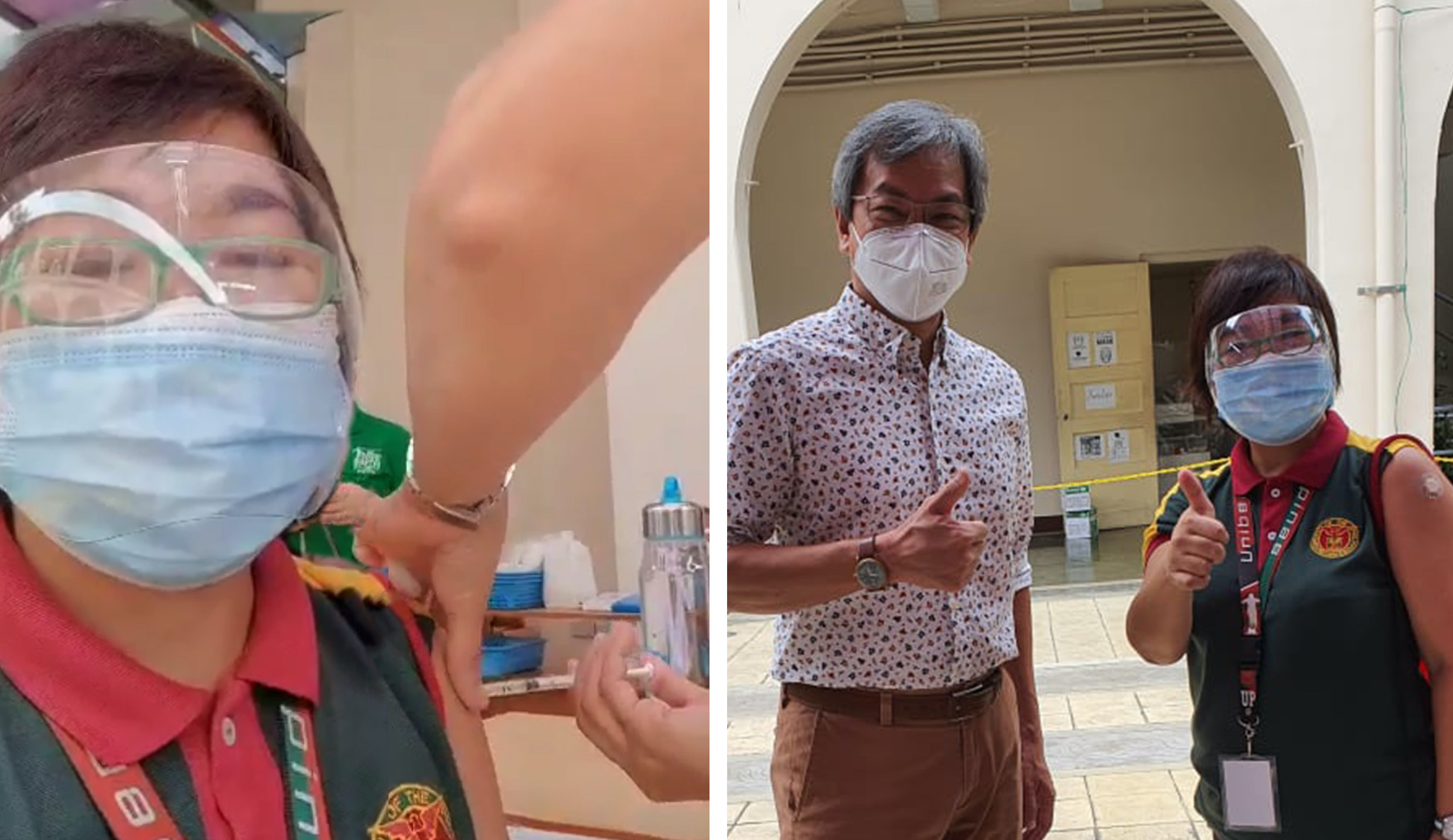 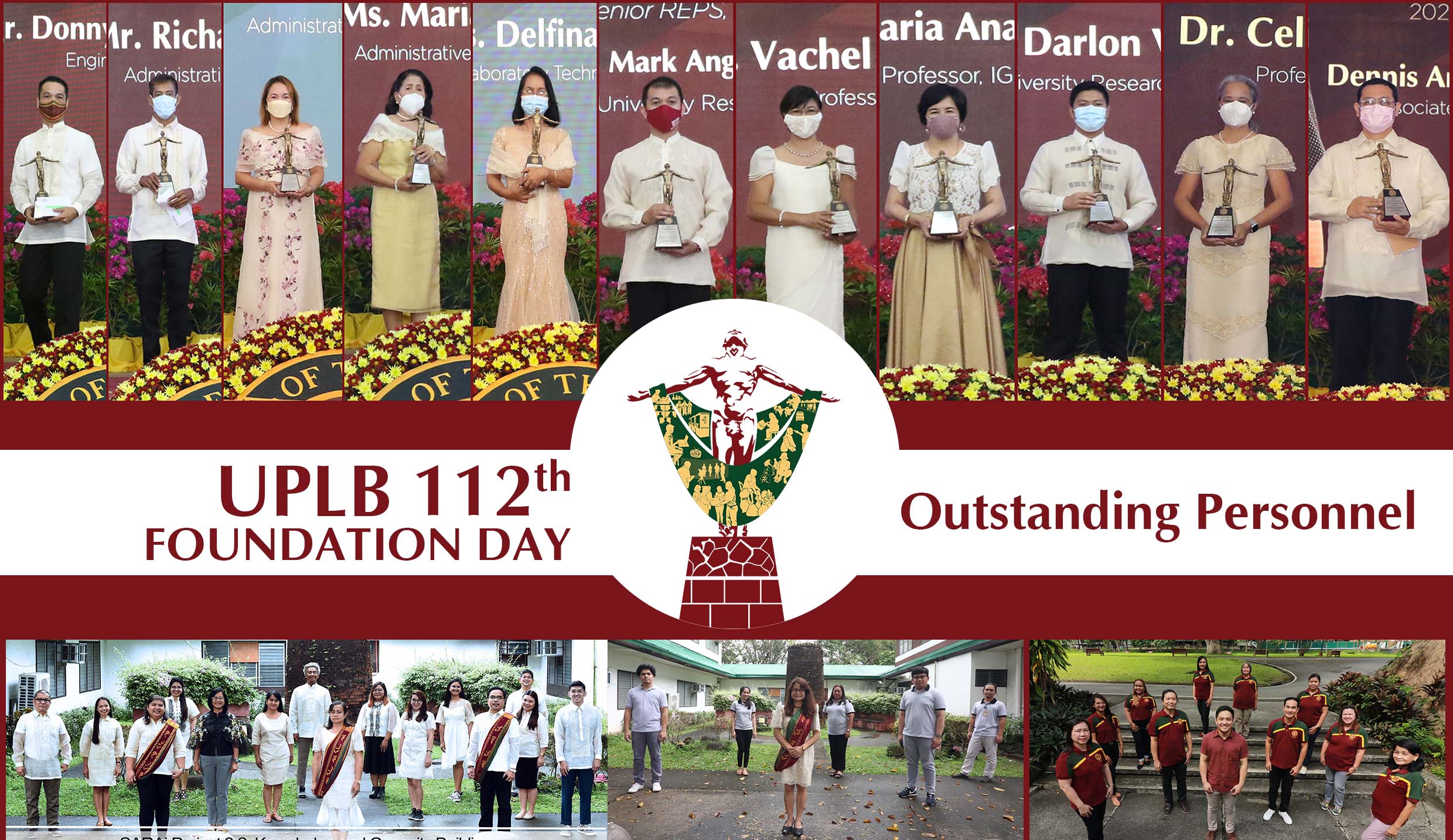 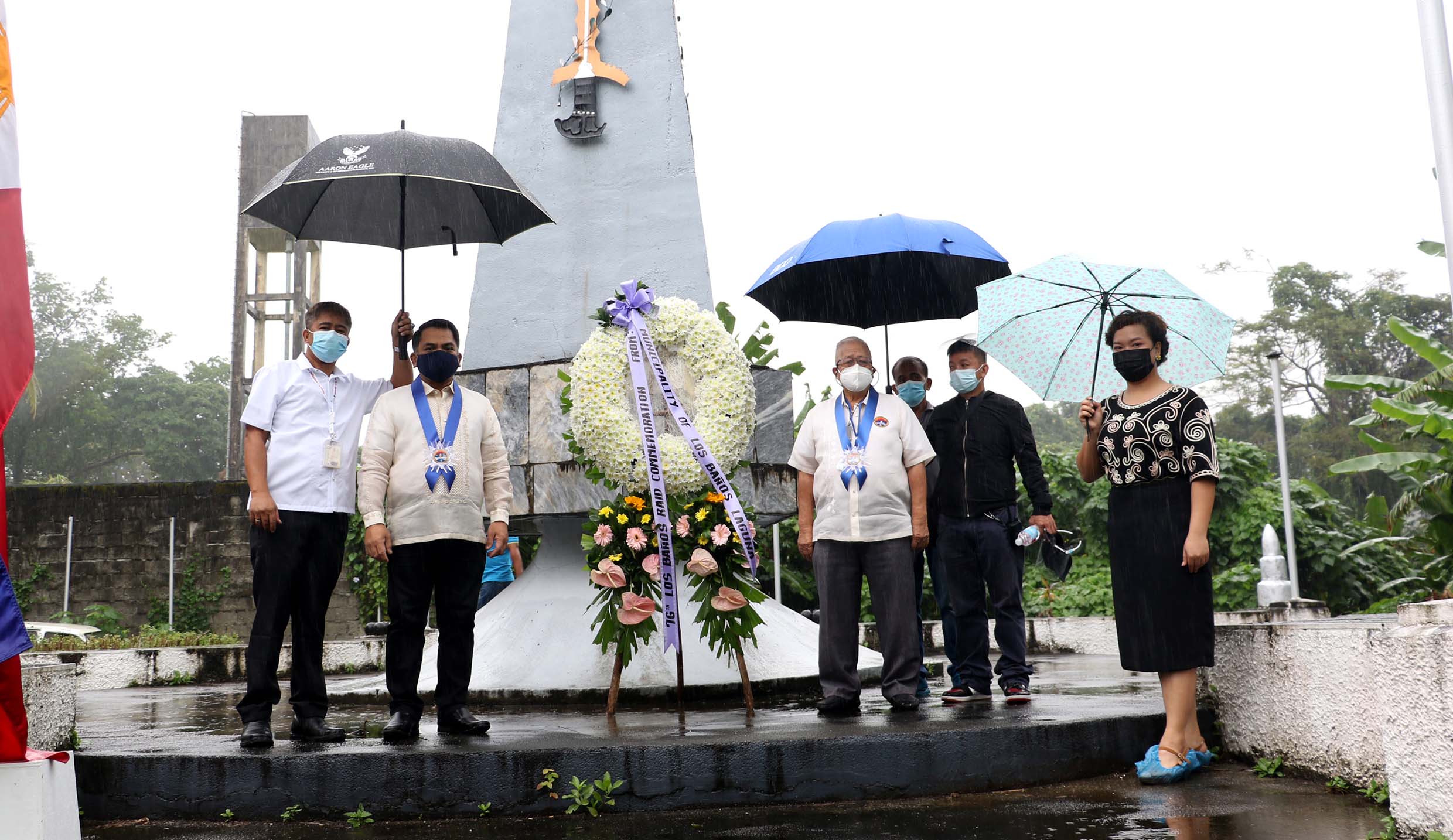