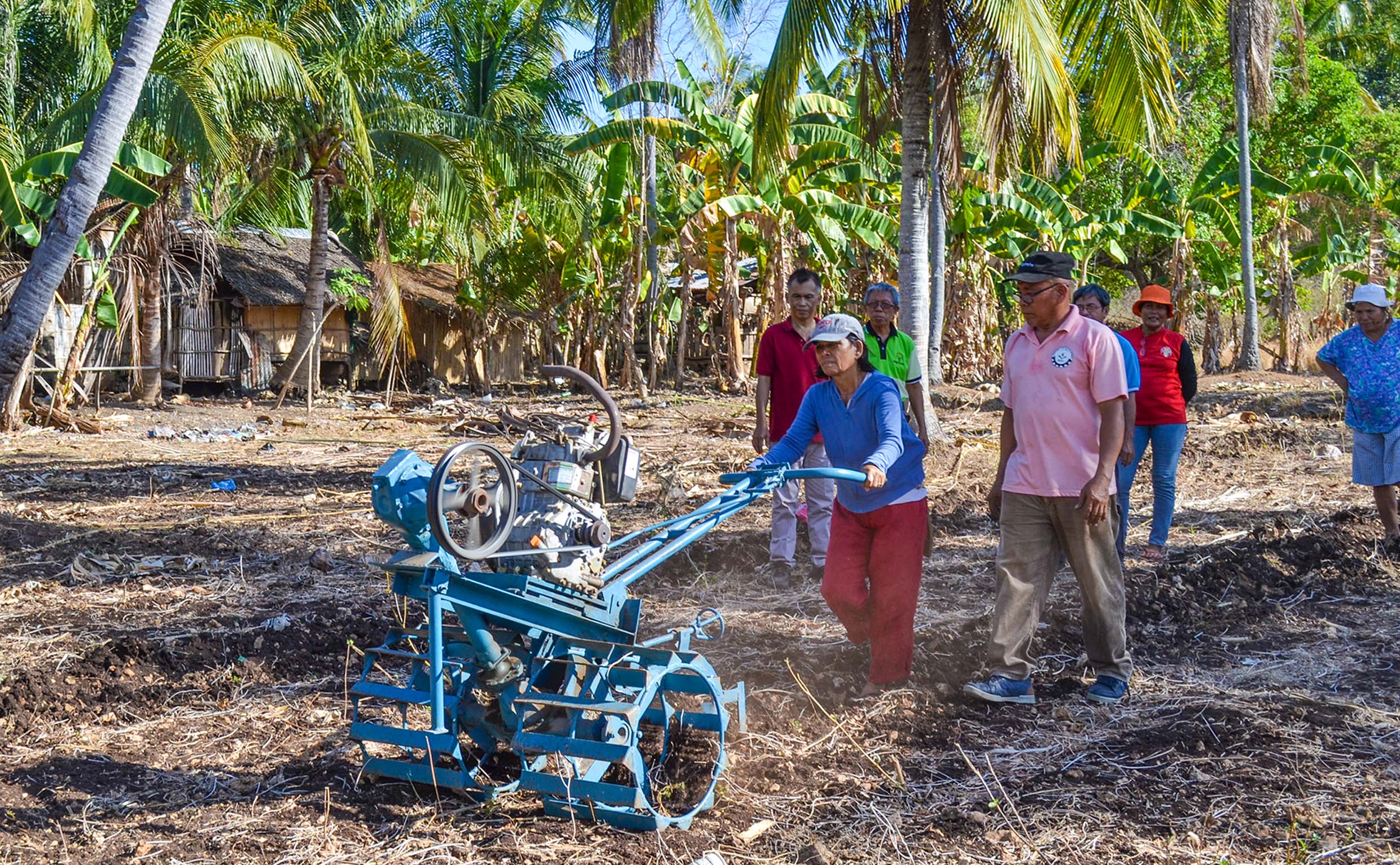 Biomech: A center of learning and public service

From the farms where the food security war is being fought to the halls of Congress where policies are being made, the Center for Agri-Fisheries and Biosystems Mechanization (BIOMECH) contributes in large measures towards the use of agriculture machinery for efficient farming and fisheries processing operations.

BIOMECH, established as the Agricultural Mechanization Development Program (AMDP) in 1979 was established to “address the need for a regional network for agriculture mechanization.” On October 29, 2015, the UP Board of Regents approved its elevation as a center at its 1312th meeting, cementing its role as a public service unit of the university.

BIOMECH’s contributions go as far back as three decades ago guided by its primary goal of helping achieve food security through agriculture mechanization and green energy production.

Among BIOMECH’s milestone achievements are the shallow tube well technology, a means to access groundwater resources and a centerpiece of the Agricultural and Fisheries Modernization Act; the Corn Mechanization Sub-Program, which involved the identification of the needs of the mechanization processes in the corn industry; and the fresh-dry methods for integrated coconut processing, a simple technology package which produces cooking oil.

Extending to learners who will teach

Consistent with the idea of instruction as the primary public service of UPLB, BIOMECH can indeed be a training ground for young faculty and researchers. According to Dr. Amongo, BIOMECH has supported students in engineering who go into mechanization design for their thesis and also serves as a training ground for new MS-level faculty members who have yet to establish their research credentials. They are encouraged to design, to explore, and to create as part of a mentorship practice in CEAT and BIOMECH, ensuring a pool of new and experienced researchers.

This philosophy extends to BIOMECH’s goal to increase productivity in other agriculture schools and to elevate recognition for the Agricultural Engineering profession as provided for in the AFMech Law of 2013, mandating UPLB-BIOMECH to lead and coordinate the agricultural and fishery mechanization RDE program of all academic institutions in the country. As Dr. Amongo put it: “Hindi pwedeng UP lang ang maganda.”

Indeed BIOMECH was elevated to a center to widen its scope, not only to small farmers and the stakeholders in the value chain, but to other academic institutions. “To really be the best, everyone must benefit, not just oneself,” said Dr. Amongo. (Jessa Jael S. Arana) 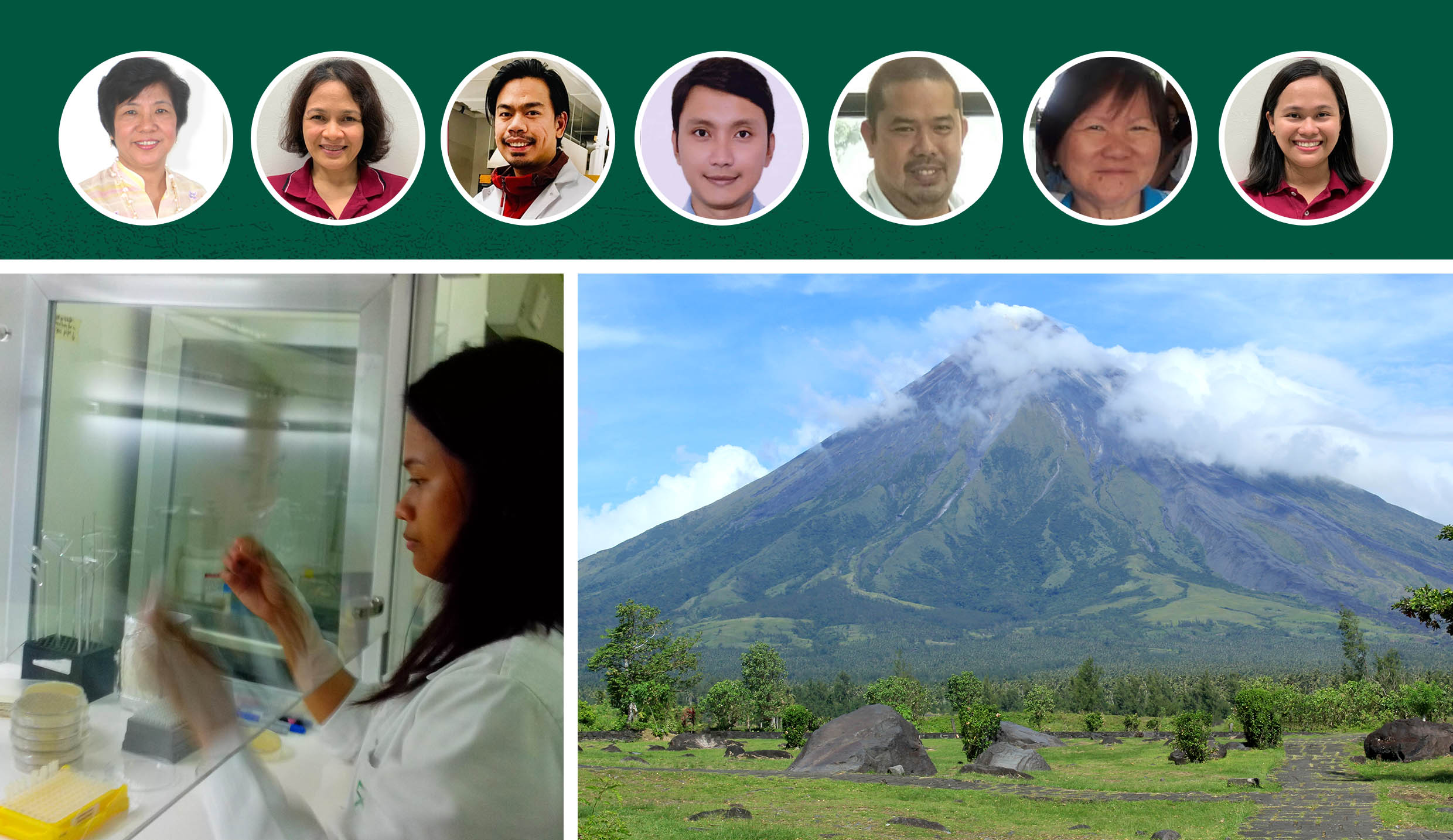