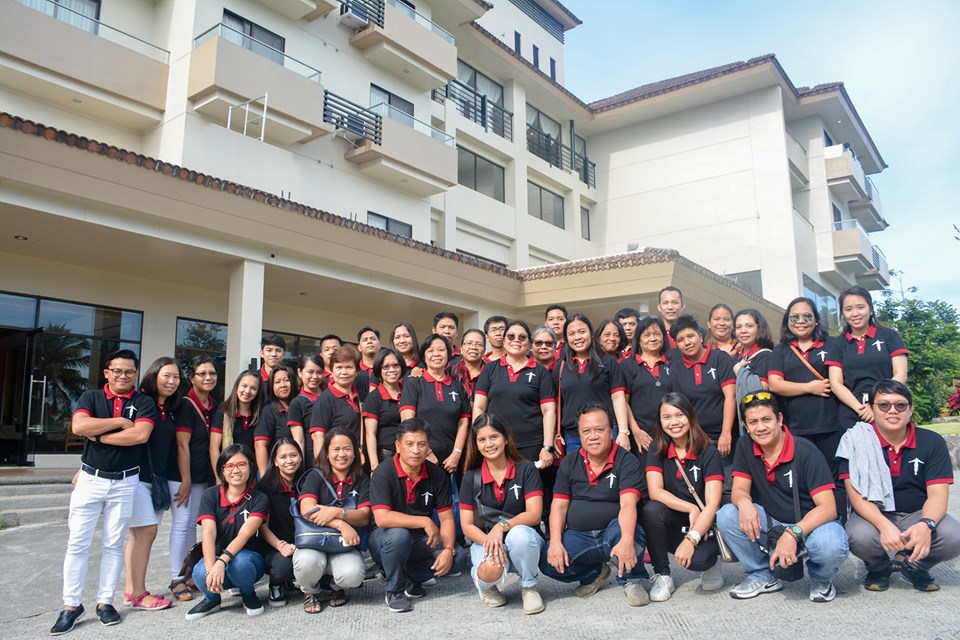 The University Library personnel took part in the Intensive Seminar-Workshop on Gender Sensitivity, Anti-Sexual Harassment and Gender Fair Language on May 30-31 at the Kimberly Hotel in Tagaytay City.

At the seminar-workshop, resource persons from the UPLB Gender Center and the Office of Anti-Sexual Harassment (OASH) facilitated activities that informed the library staff about gender issues and concepts.

Meanwhile, Saipudin explained concepts such as sexual orientation, gender identity, and gender expression. She facilitated workshop and activities relevant to her topics.

Reyes tackled gender fair language, or the use of words in writing and speech to avoid bias toward a particular sex or gender, and the importance of using non-sexist language.

Dumagco, for his part, discussed Republic Act 9262, also known as the Anti-Violence Against Women and Children (VAWC) Act of 2004. He also talked about the UP Anti-Sexual Harassment Code.

University Librarian Concepcion DL. Saul expressed her hopes that through the seminar-workshop, the staff of the university’s main library will be able to handle and deal with diverse clients more effectively. (Meichelle Ann Jenine S. Rivas)