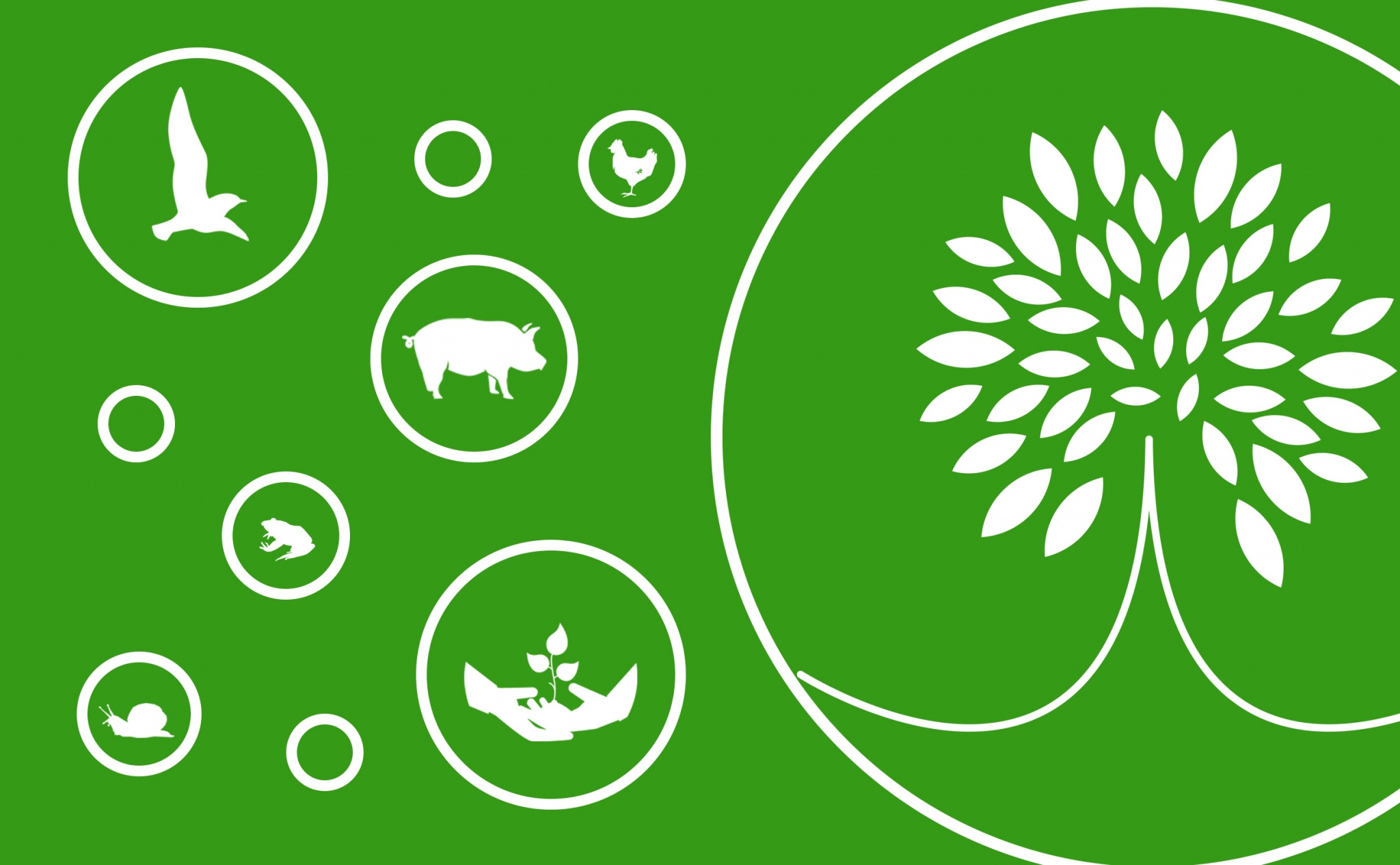 Exploring the future of diagnostics

In the past, the science of diagnosis has been largely dominated by expensive equipment and protocols that require large amounts of resources and time. But with recent innovations, diagnosis has become faster, cheaper, and easier. Simply put, we just ‘ask’ other organisms.

Welcome to the age of biosensors.

Unlike traditional mechanical diagnostic instruments, biosensors use living organisms to learn more about the condition of another organism. Imagine monitoring the presence of a pathogen in a farm by observing the changes in the environment and the surrounding nonagricultural wildlife. It can be the condition of the birds or the reactions of certain microorganisms in the soil.

This is the new future of diagnostics that UPLB now hopes to explore through its new center, the Interdisciplinary Studies Center on Biosensors for One Health (IdSC-BOH).

IdSC-BOH is composed of representatives from different colleges and units and aims to develop the technology and protocols for biosensors in support of the One Health agenda.

“When you say One Health, this includes human health, animal health, and environmental health,” said Dr. Eduardo B. Torres, dean of the College of Veterinary Medicine (CVM) and chairperson of IdSC-BOH. “Right now, there’s a move to tap living things and biological materials by which we could evaluate these different components of One Health; and biosensors would be one.”

Dr. Torres adds that aside from being less expensive and efficient, using biosensors is also safer for the environment and for other organisms because it uses less hazardous materials. Its potential has been largely recognized such that it has become a subject of research in top universities.

IdSC-BOH aims to monitor food and meat products “from farm to fork.” Its strategy may include studying zoonotic, or infectious diseases that are transmitted between animals and humans, and food-borne diseases; looking into environmental degradation due to human activity; conducting consumer and population studies, researches in food production and processing, postharvest handling, animal breeding, product tracking; and eventually, producing policy recommendations for food safety protocols.

The center will also be focusing on developing devices that could measure the reactions of biosensors, which is why its co-chair is Dr. Arnold Elepaño, dean of the College of Engineering and Agro-Industrial Technology (CEAT).

The devices will be used to confirm diagnoses by measuring reactions such as binding together of biological matter or nanoparticles, changes in electrical currents, reaction to light, and many others.

Ruth M. Almario, development management officer at the Office of the Vice Chancellor for Research and Extension and secretariat-member of IdSC-BOH, said that since its constitution in August 2018, it has begun to successfully establish networks with experts in reputable institutions to train researchers in using biosensors.

One of the initial activities of IdSC-BOH was the Seminar on One Health and Biosensors held on Nov. 12, 2018 at OVCRE. In the said seminar, Dr. Jhalique Jane Fojas, a scientist at the University of Cambridge and a UPLB alumna, discussed the use of biosensors in the medical sciences.

Almario said that IdSC-BOH is also embarking on more collaborations that would enable graduate students to participate in international exchange programs and train in the study of biosensors.

With many opportunities ahead, the IdSC-BOH looks forward to developing One Health and biosensor research not only in UPLB, but also in the country. (Jessa Jael S. Arana)