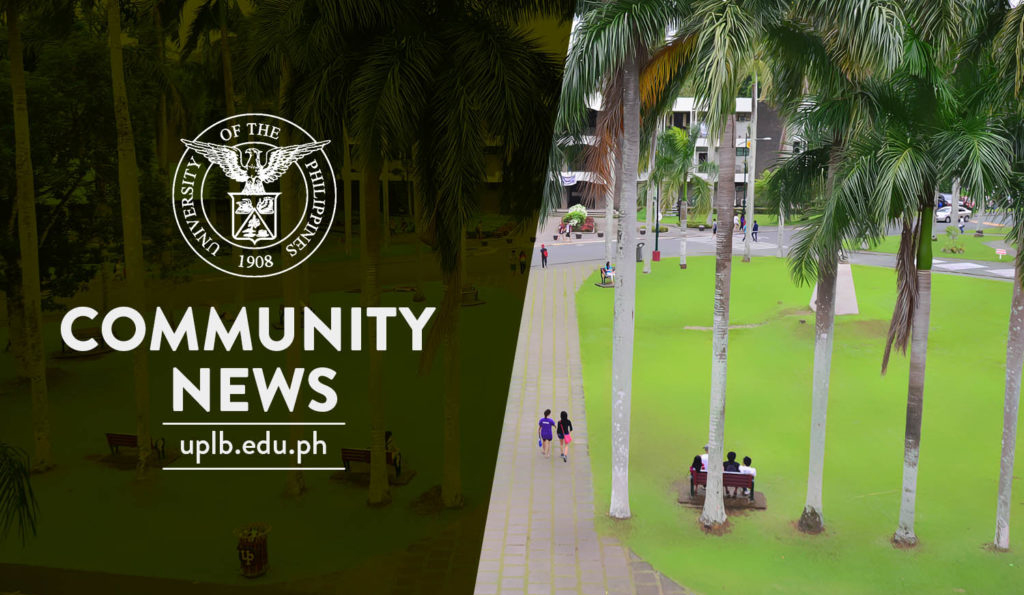 Agapay, UPLB’s new long-term disaster relief and response task force, has already made a significant impact straight out the gate despite being such a recently established program.

Formed from the combined efforts of the Office of the Vice Chancellor for Student Affairs (OVCSA), Ugnayan ng Pahinungod, Serve the People Brigade-UPLB, and the All UP Academic Employees Union-Los Baños, the program’s intention is to be a central point of coordination for the collection, management, and delivery of disaster relief donations, goods, and recovery and rehabilitation efforts.

And early into its conception, it has begun to achieve these goals.

According to OVCSA, as of Dec. 15,  Agapay has managed to generate over Php417,000 in monetary donations from members of the UPLB community, alumni, and many other kind-hearted donors.

Alongside this, it has also received many in-kind donations such as food and non-food items.

These donations have been used for relief packs to various disaster-struck communities in Laguna, Mindoro, Batangas, Albay, Camarines Sur, Rizal, and Marikina.

Agapay has given disaster relief assistance to over 3000 families, including 250 farmers in 47 barangays in Libon, Albay who were given recovery packs of vegetable seeds, and 1480 families in Brgys. Sta. Cruz and Ilaya in Buhi, Camarines Sur who received relief packs.

Residents in Montalban and San Mateo, Rizal, as well as Marikina City were also visited and given both food and non-food items such as face masks, alcohol, medicine, and water. The San Mateo visit also included animal relief from the UPLB College of Veterinary Medicine.

But Agapay has only just begun its work. With the #PaskongUPLB2020 online Christmas program intended to raise more donations for the program and UPLB CARES program, financial and in-kind donations and voluntary assistance continue to come in.

Agapay continues to prepare itself,  not only for the needs of people who continue to suffer from conditions caused by the recent calamities but also for other disasters that might happen in the future as Agapay aims to be of help and live true to the UPLB spirit of compassion and public service.

To learn more about the program and how to help, watch the UPLB Agapay informational video on this link:  https://www.youtube.com/watch?v=V5DDPW_Sflk .(Albert Geoffred B. Peralta)