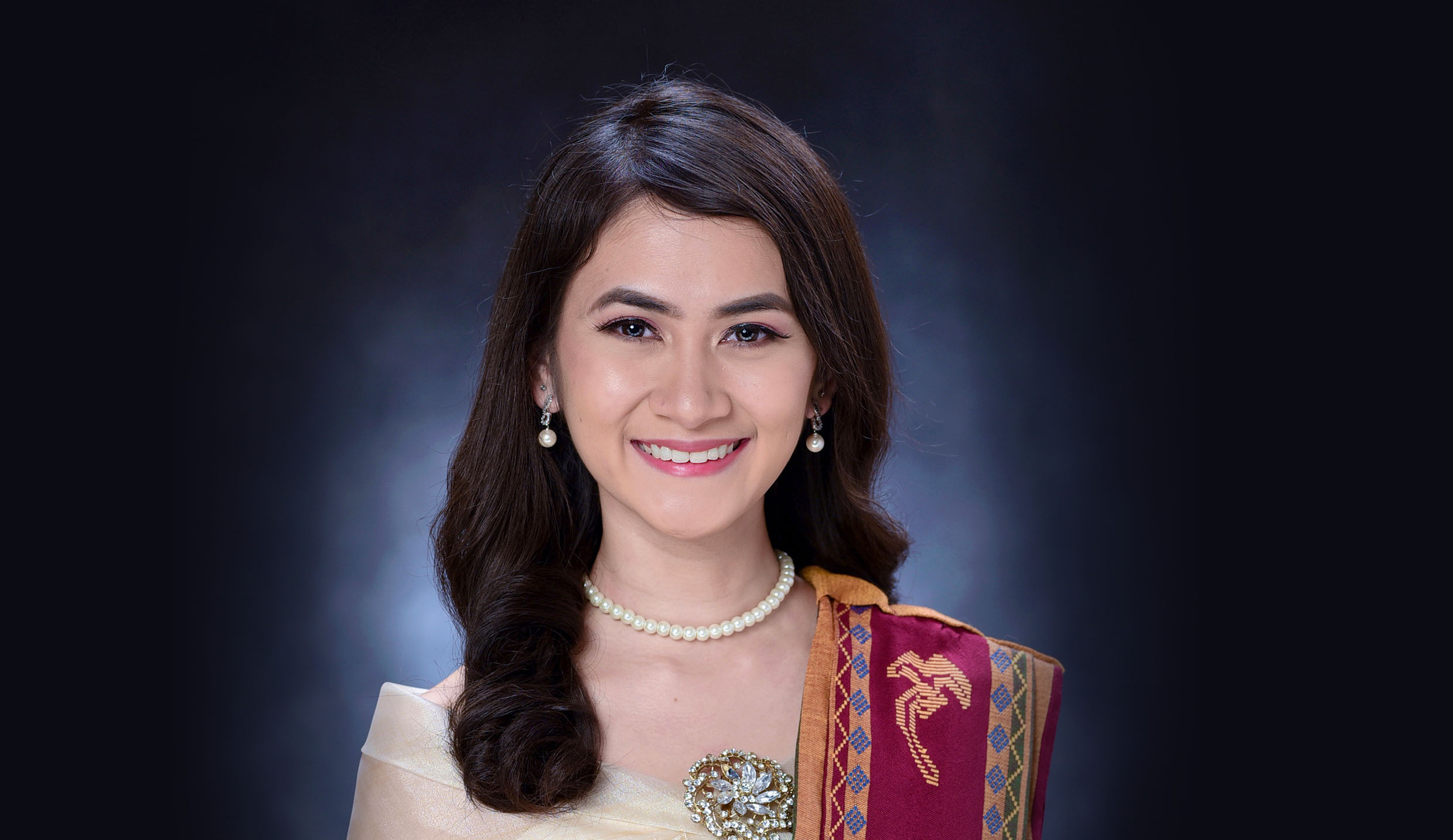 UPLB Class 2021 Valedictorian to fellow graduates: “hold the torch and brave through this crisis”

It is a distinction Kassel never thought she would receive on graduation day because she has had her share of false starts and self-doubt as a student in UPLB.

Graduating from high school with flying colors, Kassel felt confident entering the University alright. But soon, she found out it was not going to be a walk in the park.

She experienced difficulties that she thought were insurmountable, so much so that her self-doubt and loss of confidence threatened to get the better of her.

Kassel really thought that she would end up disappointing not only herself and her family but also her high school teacher who had encouraged her to pursue BSDC after she “showed promise” as a writer for their school paper.

She remembers trying hard to get a hold of herself, determined to use the people who believed in her capabilities as inspiration and anchors to persevere.

This helped her tremendously to keep things on an even keel and to keep steady on the course until the global pandemic happened and upended life as it were.

The struggles from the remote learning setup became too much for her at one point such that she now considers overcoming the difficulties and being part of the graduating class as “her biggest achievement during her 4-year stay in the university.”

“Finishing college in the traditional setup is hard enough, what more during this time of a pandemic,” Kassel said.

Kassel’s love for development communication not only as a course that brings out the best in her academically but also for how it provides a medium through which she can truly serve people inspires her to lend meaning to being an “iska” not only an honor but also as a privilege and a responsibility.

It reminds her that as an Iskolar ng Bayan Para sa Bayan, she is responsible to use all the skills and experiences she learned from the university to serve and help improve the quality of life of her fellow Filipinos.

Development communication, to Kassel, is a point of convergence in which her love for writing and desire for public service meet.

It fuels her through her current involvement in the Kabataang Lingkod Bayan ng Pilipinas project, “Kabataang Ligtas Boto 2022: National Campaign on Voters’ Education and Empowerment.” She serves as segment producer to encourage and inform voters about the 2022 elections.

“Until now, people still wonder what it is and I need to help them understand how development communication adapts to the new needs and challenges in order to achieve a better society,” Kassel said.

Studying BS Development Communication took her to communities and people who have struggled at the periphery of society. They inspire her to strive hard and become better so that in her own way, she would be able to contribute to the pursuit of equality and accessible education.

Kassel keeps in mind, as she prepares for life beyond the walls of the university, the values of honor and excellence as one of the “new torchbearers in service to the people especially during this time of pandemic.” (Juan Paolo A. Aquino)