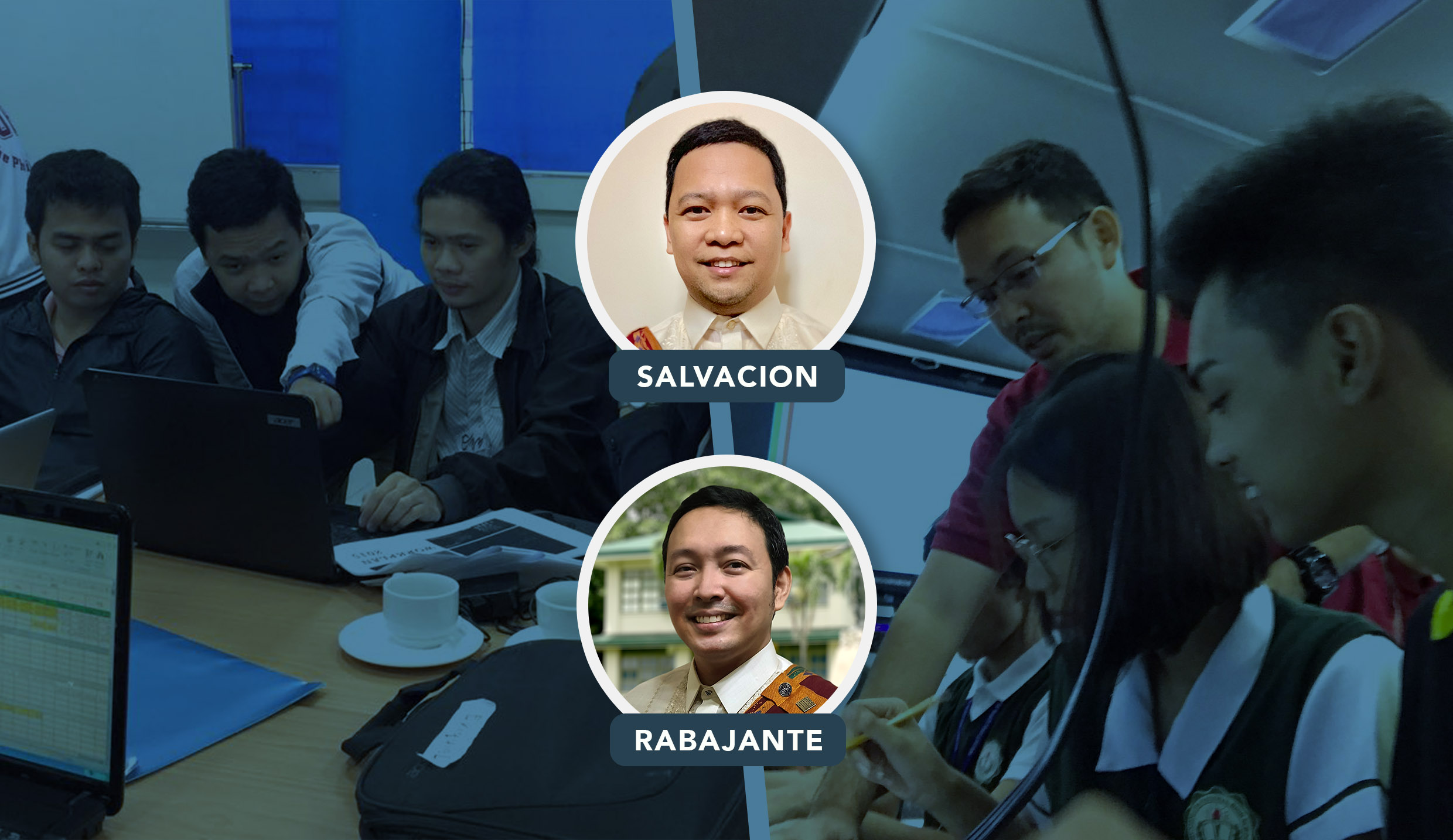 The National Academy of Science and Technology (NAST) – Philippines listed two UPLB faculty members in their roster of 2021 Outstanding Young Scientists to recognize their contributions in mathematics and human ecology.

Dr. Jomar F. Rabajante, dean of the Graduate School, will be awarded as an Outstanding Young Scientist (OYS) in the field of mathematics. He is a professor at the Institute of Mathematical Sciences and Physics of the College of Arts and Sciences.

He is one of the proponents of the first and only PhD in Applied Mathematics degree in the Philippines and has conducted a number of research on the applications of mathematics on health, biology, and the environment. His mathematical projections have helped national and local governments create decisions to manage the spread of COVID-19 and his study on gene regulatory networks have led to the discovery of biomarkers of diseases, including cancer.

He finished his Doctor of Science degree in Mathematical and Systems Engineering – Environment and Energy Systems at Shizuoka University, Japan as a Japanese Government Monbukagakusho scholar and obtained Master of Science in Applied Mathematics at UP Diliman.

Dr. Rabajante’s research track record is summed up by his 2-digit H-index, indicative of his research and publication productivity and citation impact.

Dr. Arnold R. Salvacion, an associate professor at the Department of Community and Environmental Resources Planning at the College of Human Ecology (CHE), will be awarded as OYS in the field of human ecology.

He has conducted research regarding land use, climate change, and agriculture food systems and its implications on food security, nutrition, poverty, and resources management. He is one of CHE’s productive researchers, having written 23 publications in a span of six years, 19 of which are indexed in Scopus and Web of Science. He is also the first and only faculty member in CHE who has been published in the Human Ecology journal by Springer, the top journal in the field of human ecology.

The NAST OYS Award is given to young Filipino scientists who have made significant contributions to science and technology. They are assessed based on the quality and number of their scientific works and publications, and their contributions to the development of science and technology in the Philippines for the improvement of the Philippine economy and culture. (Jessa Jael S. Arana)