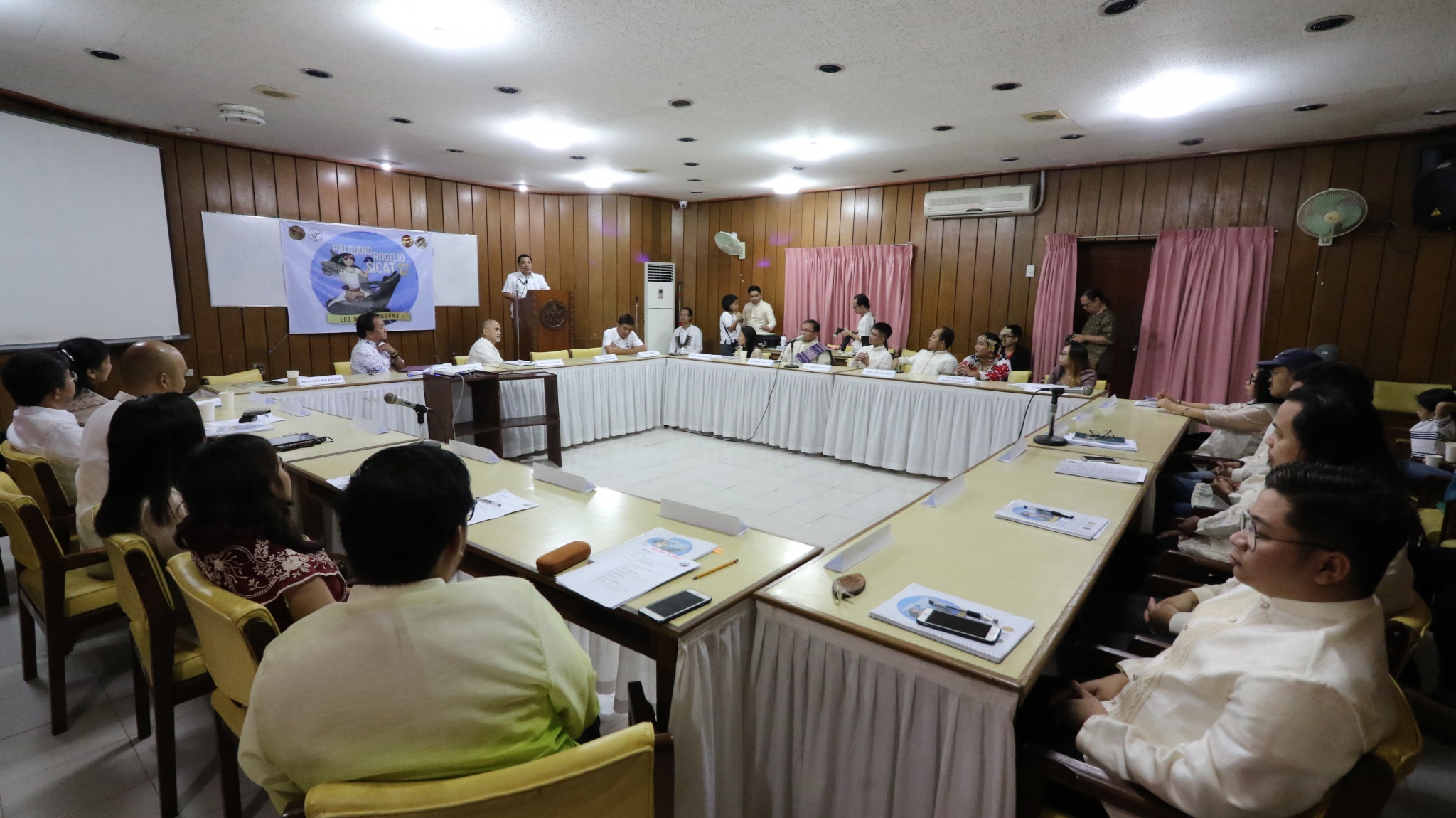 These writing fellows were selected among more than 100 applicants to take part in the 12th edition of the workshop that was named in honor of the late Rogelio Sicat, a Palanca awardee known for his notable works such as the short story “Impeng Negro” and the one-act play “Moses, Moses.”

Among these fellows is Rochelle Ann Molina, a BA Communication Arts graduate from UPLB.

Present during the event were PRS co-founders, Dr. Jimmuel C. Naval and Dr. Reuel Molina Aguila of the UP Diliman Department of Filipino and Philippine Literature, the home unit of PRS.