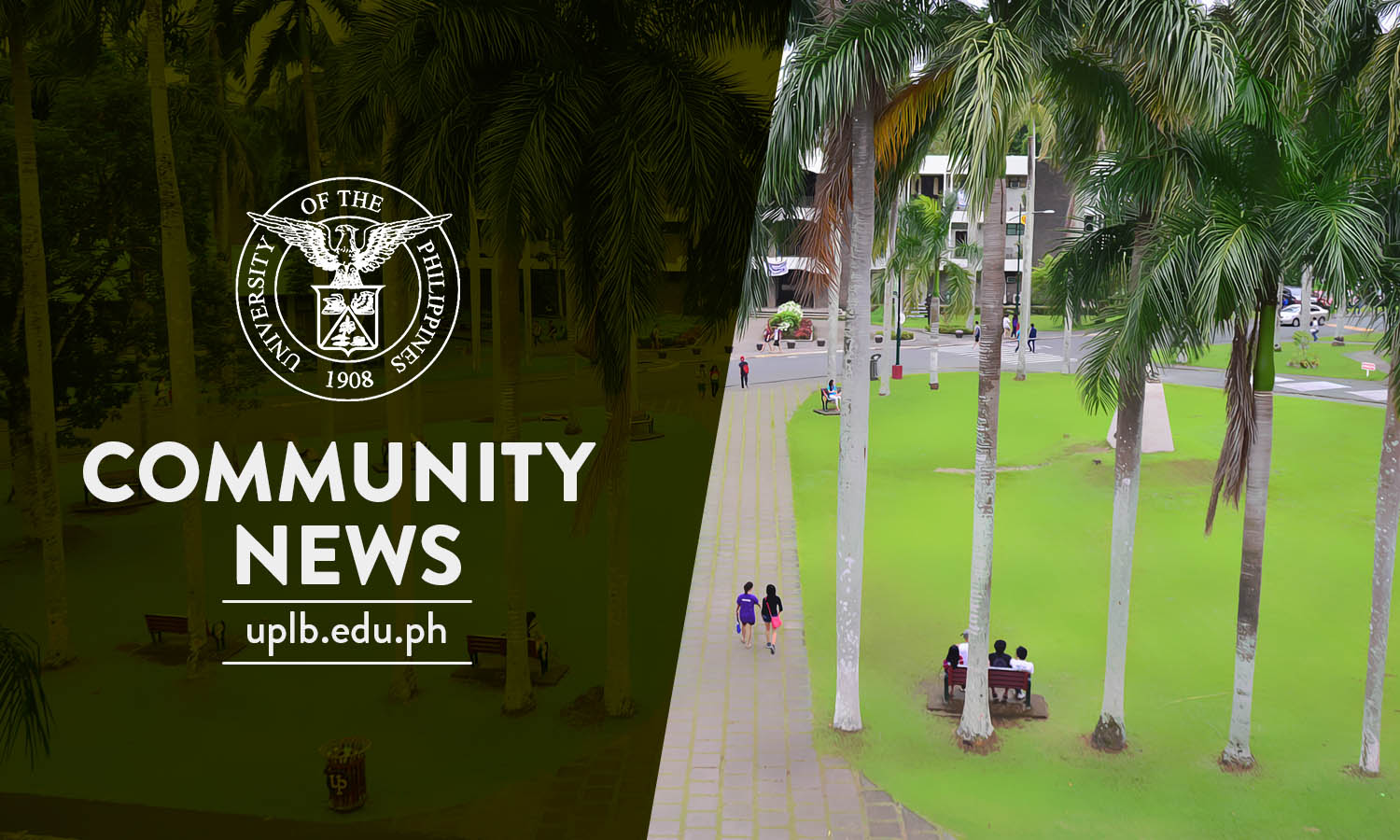 At the count of 10, darkness engulfed the campus for one hour on Mar. 30.

Not that there was a power outage, though; the switch off was actually UPLB’s solidarity with the entire world in observing the Earth Hour.

The community lights-off activity that lasted for one hour started at 8:30 PM as prescribed by the World Wildlife Fund (WWF), the organization that spearheads the Earth Hour.

A few minutes before that, WWF announced on its Twitter account that the activity was about to take place in the Philippines, Malaysia, Singapore, and Hong Kong, which share the same time zones.

Prior to the actual Earth Hour in UPLB, the School of Environmental Science and Management (SESAM) staged a program at the Carabao Park, where performers from UPLB and Los Baños showcased their talents.

Dr. Antonio Jesus Quilloy, assistant professor at the College of Economics and Management and UPLB’s outstanding artist for 2019, played three songs, including “Paraiso,” on his saxophone.

Campus singer Mark Virtudes, a BS Development Communication student, performed two numbers, one of which was the song “What a wonderful world.”

“The movement really is a call going beyond the one hour. It’s more than just a one-day event every year. It is a movement that we hope will achieve more positive environmental impacts,” said Dr. Decibel Faustino-Eslava, dean of SESAM, in her message during the program.

“Let us imbibe in our daily activities the heart for conserving our resources, using them sustainably, and of course, loving our planet,” she added. (Mark Jayson E. Gloria)