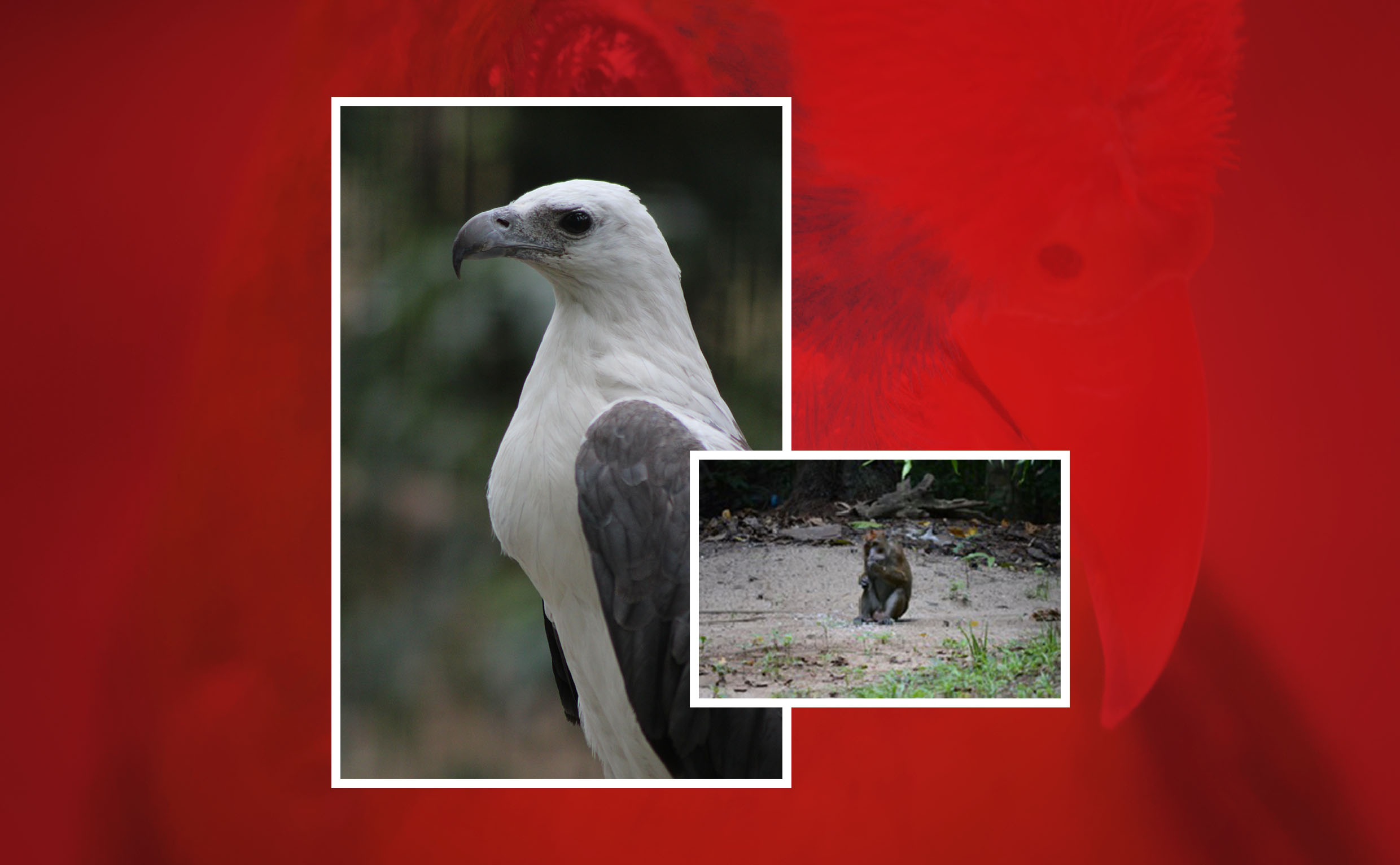 As many countries continue to grapple with the effects of the COVID-19 pandemic, the Museum of Natural History (MNH) has already set its sights on further understanding and spreading awareness on preventing similar zoonoses, or the diseases that can be transmitted from animals to humans.

At the 44th anniversary webinar series of MNH on Sept. 29, Dr. Juan Carlos Gonzalez and Judeline Dimalibot, both faculty members at the Institute of Biological Sciences, talked about the zoonoses from birds and monkeys, respectively.

Dr. Gonzalez, director of MNH and curator for birds, identified the viral zoonoses bird flu or avian influenza, West Nile fever, and Velogenic Newcastle disease, and the bacterial zoonosis and diarrhea salmonellosis as among the widely recognized and highly pathogenic diseases from bird species.

He explained the origin of these diseases, saying that bird flu is from Type A influenza viruses; West Nile fever from a single-stranded RNA Flavivirus; Velogenic Newcastle disease from Avian paramyxovirus-1; and salmonellosis from Salmonella spp.

He also cited and explained other viral, bacterial, fungal, protozoal, and external parasitic diseases that birds can transfer to humans.

According to Dr. Gonzalez, these zoonoses can be transmitted to humans mainly through the bird’s fecal matters, secretions, and feathers, or through vectors, such as the bird’s ectoparasites tick, mosquitos, and mites.

Associated transmissions may also occur, he added, in instances when humans consume contaminated eggs and poultry, or when they have contact with contaminated surfaces and aerosol.

For her part, Dimalibot, curator for tree shrews and other small mammals, said that macaque monkeys, called matsing or unggoy in the Philippines, have the capacity to sustain an infection and can facilitate cross-species transmission of diseases.

She warned that infection from macaques, caused by viruses, bacteria, and other normal flora in macaques, is likely to spread if the environment has poor sanitation and if more members of the human community have low immunity and poor nutrition. Macaques live in forests, mangroves, farms, riverbanks, and human habitations.

One such disease, Dimalibot cited, is herpesvirus B, which is benign for macaques but can cause fatal encephalomyelitis or severe neurologic impairment for humans. It can be contracted from macaques through scratches, bites, or contact with body fluid or tissue.

Dimalibot also said that macaques can serve as a reservoir host of the parasite Plasmodium knowlesi, which can cause malaria in humans. She identified mosquitos as its intermediate host. The latter,  Dimalibot said, can facilitate the transmission of the parasite from monkeys to humans.

Dr. Gonzalez and Dimalibot warned that reverse zoonoses, or the transmission of diseases from humans to animals, also happen.

They both cited that tuberculosis, a disease caused by the bacteria Mycobacterium tuberculosis of which humans are the only known reservoirs, can be transferred from humans to birds and monkeys.

Dimalibot added endemic human respiratory viruses, such as parainfluenza 3, adenovirus, Measles morbillivirus, and paramyxovirus, which commonly infect children, can readily spread to nearby primate populations. Hence, proper vaccination should be employed to children to prevent the spread of diseases to both humans and animals.

To prevent zoonoses from birds, Dr. Gonzalez stressed the importance of adhering to biosafety protocols in transporting poultry and birds, in handling them, and in preparing specimens, particularly among ornithologists or those who study birds.

Dimalibot suggested to minimize or if possible, to stop forest fragmentation to prevent fragmenting macaque populations and aggravating the possible spread of infection coming from them.

She also called for a reduced encounters between monkeys and humans that may take place in hunting and ecotourism. She advised field researchers to maintain their distance while observing macaque populations. (Jessa Jael S. Arana and Mark Jayson E. Gloria)